For 2nd time in a week, large load of tomatoes spilled in California

For the second time in a week, a tractor-trailer spilled a large load of tomatoes on a California highway.

On Friday, Sept. 2, a load of tomatoes covered the southbound lanes of Interstate 5 in Elk Grove near Sacramento. The California Highway Patrol reported a trailer loaded with tomatoes detached from a truck around 7:45 a.m. PDT.

There were no injuries reported.

On Monday, Aug. 29 a tractor-trailer spilled a load of tomatoes on Interstate 80 in Vacaville. 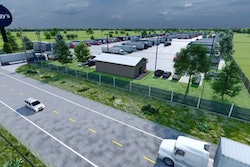 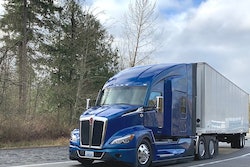 12 drivers in the running for award honoring rookie veteran truckers 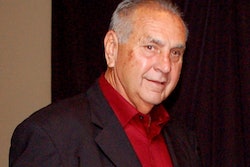