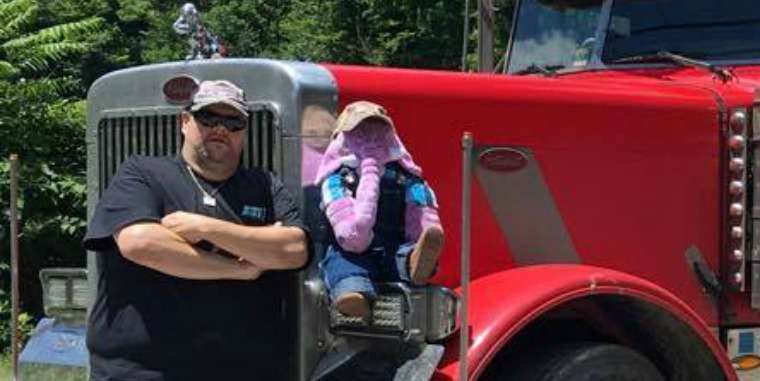 If you pull up next to coal hauler Danny Johnson’s rig, you’ll see an unlikely passenger riding shotgun. Sitting next to Johnson is Elmer the Elephant, a purple plushie elephant, dressed in overalls, boots and a hat.

Elmer isn’t just a leisurely companion, however. He has a serious job: Raising money and awareness for an unborn child with a heart defect called hypoplastic left heart syndrome.

The child’s mother, Amber Mullins, is the secretary at the trucking company Johnson works for, and she started selling the elephants as a way to fundraise because she and her husband, Zachary, have to leave their jobs to move closer to Vanderbilt Hospital. The baby, named Bentley, will have to have heart surgery shortly after it’s born and then will likely have to have two more surgeries at later dates.

“I took the elephant and I told her that for baby Bentley, for him, I would take this elephant and put it in my truck. I’ll keep it in here until the baby’s born,” Johnson, from Virgie, Kentucky, said.

Johnson went home and started posting pictures of the elephant on his social media. His truck driver friends decided they wanted to support the Mullins family, too, by purchasing their own elephants to ride along with them.

“And that night, she already had to make two more orders of these elephants and then the next morning, she made two more orders of elephants because a lot of my trucker friends wanted these little guys to ride around with them,” Johnson said. “That got kind of the Elmer thing started, so everybody in the community starts buying the elephants to put in their trucks. We’re all family down here. We stick together.”

Johnson started a Facebook page, The Adventures of Elmer and Friends, where he and other truckers share photos of their elephants as they truck all across the country. Johnson takes his elephant into truck stops and gas stations. Anything, Johnson says, to make people curious enough to ask about Elmer.

“You know, just anything to get anybody to ask why is a grown man packing a stuffed elephant. People look at you funny, but once they hear what this elephant stands for it really gets the word out and raises awareness. It’s really helped her and it’s really helped us. We feel better about what we’re doing just because of this, we feel like we’re blessed with being able to do this and I know it’s just a little stuffed elephant, but it’s been a blessing in my life,” Johnson said.

With Johnson’s help, the Mullins family has sold over 100 elephants. The money goes into a back account to help the family pay for Bentley’s surgeries and living in Nashville.

Johnson said the elephant sales have been successful because trucking is a family, not just a job. His community sticks together, he says.

“Truck driving is my life.  A lot of truck drivers drive for a living. I live to drive. This is my life and I sit here and I look at this little guy Elmer and I say, you know, he is a blessing to us for what we’ve created from it and a lot of it is just so that people will get the humor from it. Sometimes humor is the best medicine for anything,” Johnson said. 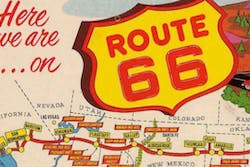 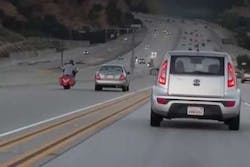 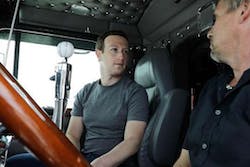 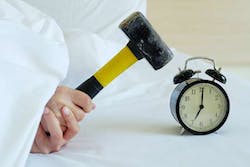 5 slow cooker breakfasts you’ll want to wake up for