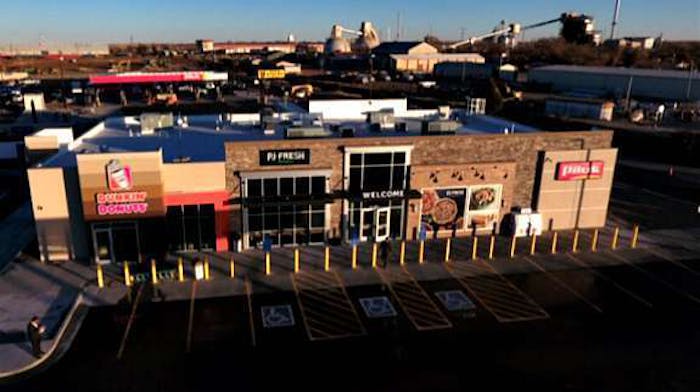 Two major truck stop chains have started out 2018 by opening a total of three locations, which add a combined 89 new truck parking spaces.

Love’s Travel Stops opened a new store in Alma, Arkansas, while Pilot Flying J opened a new location in Lamar, Colorado and unveiled a renovated one in Remington, Indiana. 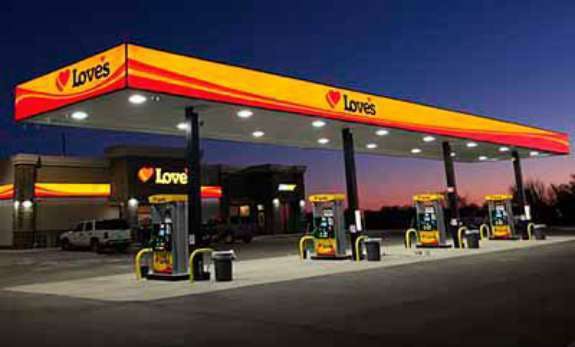 With the addition of the Alma store, Love’s now operates 12 travel stops in Arkansas. Love’s also operates two Speedco locations in the state in North Little Rock and West Memphis. 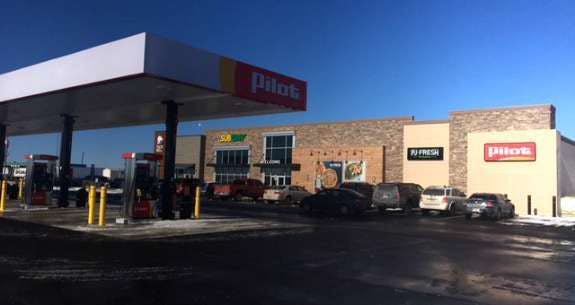 Pilot Flying J recently announced the opening of a new location in Lamar, Colorado and the opening of its Pilot Travel Center in Remington, Indiana, which had been under renovation since August.

The Lamar location is located at 708 North Main Street, and is PFJ’s fourth location in Colorado. It has:

The Pilot Travel Center in Remington, Indiana was rebuilt as part of the company’s $485 million facility enhancement project. Located at 4154 West US Hwy. 24, it has: 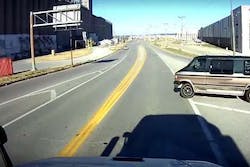 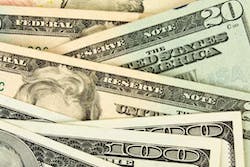 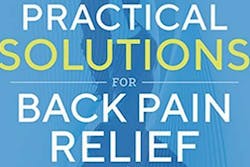 Book offers some simple suggestions for your sore back 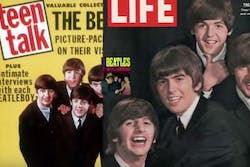