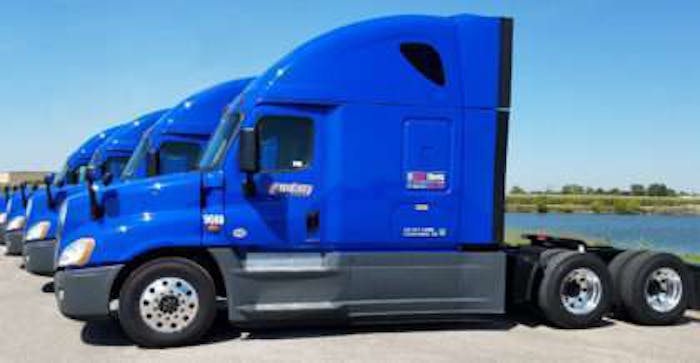 Twenty fleets have been recognized by the Truckload Carriers Association and CarriersEdge in the 2018 Best Fleets to Drive For program.

This year’s 20 Best Fleets to Drive For are:

Five fleets have also been identified as “Fleets to Watch” – honorable mentions for their innovative driver programs, TCA says:

Three companies on the list — Bison Transport, Central Oregon Truck Company and TransPro Freight Systems —  have been on the list for five consecutive years. 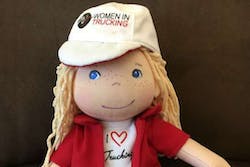 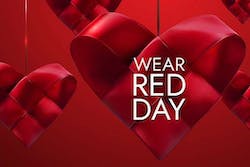 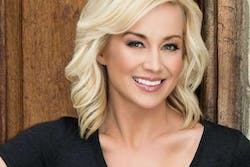 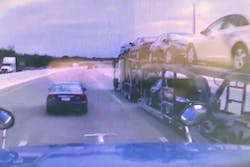 4-wheeler misses one truck but hits the second