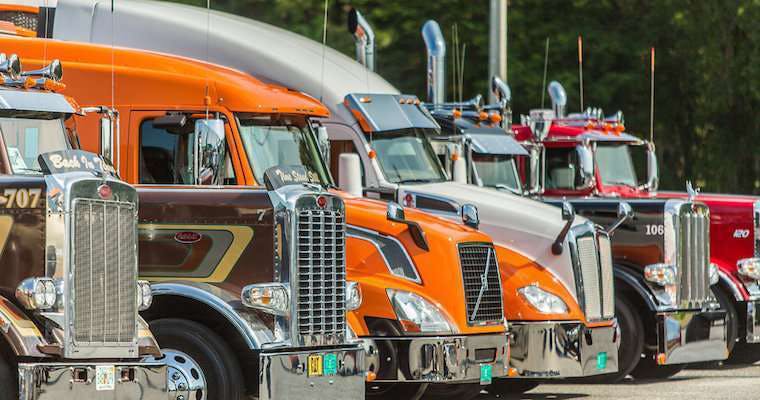 Later in the month, in Florida, fans of chrome from all over will head to Wildwood for the 75 Chrome Shop Truck Show. Contestants will compete with their trucks for the “Prime Shine” trophy the People’s Choice Award and over $25,000 in prizes.

Here’s everything else happening in April: 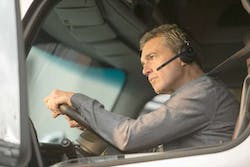 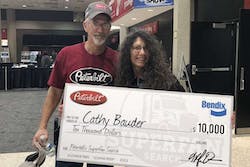 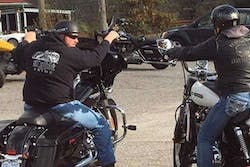 Trucking may be challenging, but she still recommends it 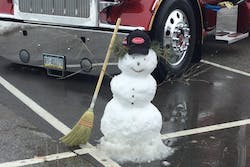