Ten finalists will be named July 30, and 2018’s top rookie will be announced Aug. 24 at the Great American Truck Show in Dallas. All nominations are due in to Truckers News by the close of business at 5 p.m. ET on Friday, June 29, 2018.

The winner receives $10,000 in cash and a variety of merchandise prizes; runners up each receive $1,000 and a prize package. 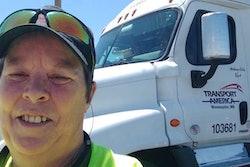 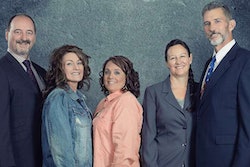 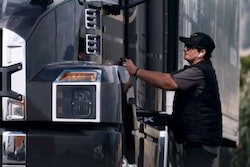 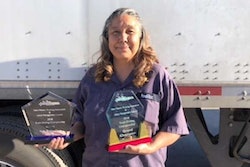