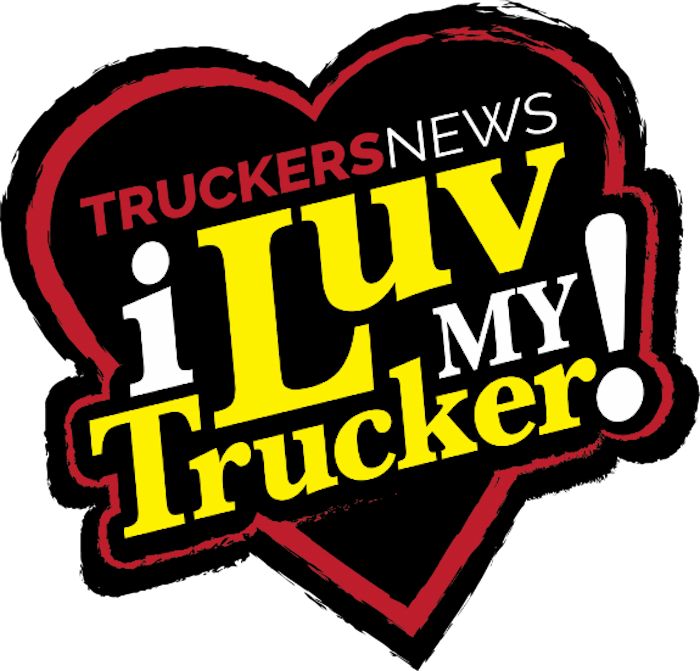 It may have been during one of those seemingly endless late night drives across I-80 in Nebraska or as your truck literally pounded its way up I-81 through Pennsylvania that the thought crossed your mind.

Then again it could have been while you were throwing chains in January alongside I-70 in Colorado or as you tarped up in Birmingham in August when it was 101 degrees that it came to you.

But we trust that sometimes, even the most dedicated of drivers asked themselves, “Does anyone care about what I do?”

You might not have gotten an answer immediately, but you will in a couple weeks when the trucking industry and lots of other folks observe National Truck Driver Appreciation Week. The annual event is Sept. 9 through 15 this year.

Many fleets will honor their individual drivers and truck stops and other business will offer freebies or discounts.

As for Truckers News, we’ll once again let folks who are closest to you tell the world how much they care for you and appreciate the work you do. We’re asking folks to send in what we like to think of as “trucker valentines” as we once again hold “i Luv My Trucker.”

As we have in the past, we’re asking friends, spouses, kids, parents, significant others, co-workers and others to tell us about the trucker they love and why. All they have to do is fill out a form online and send us a picture of the trucker they luv. We’ll post most as they come in and then publish the best ones during National Truck Driver Appreciation Week.

And, we’re buying lunch for the truckers who are luved in those five best entries. We’ll send $20 Subway gift cards to those five well-luved truckers. 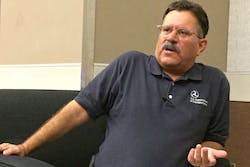 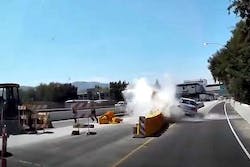 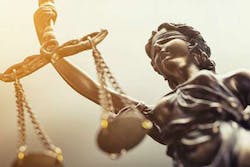 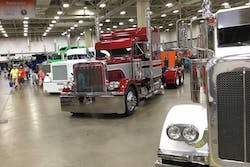 Podcast: Hear what to expect at GATS this week