Herman, from Toledo, Ohio, has been driving tanker for 10 and a half years and been trucking since 1984. She grew up in a trucking family and knew at 6 years old that she wanted to be a trucker. Her father, a truck driver himself, cautioned her that “women don’t do that.”

“Many years later I pulled up in front of his house in a big ol’ blue Peterbilt. He walked out, put his hands in his pocket, shook his head and said, ‘Only my daughter.’ That’s how my career in trucking began,” Herman said.

Herman loves to travel and being outside, and she appreciates the physical work involved in trucking. Herman was always impressed by tankers and appreciated the challenge that they offered. If you like constantly learning, pulling a tanker may be for you, she said.

“You have to be a little above other drivers, and I don’t mean that in a bad way because education and training are something that tank drivers must have in order to be safe,” Herman said. “When you’re pulling that tank down the road that load, even though it might be the exact same load you’ve pulled week after week, can and often will change on you.”

Herman says she is honored K-Limited Carriers nominated her for the Tank Truck Driver of the Year award. As part of the application process, she had to submit a video. She was nervous but she appreciated the chance to talk up tank truck driving.

The Tank Truck Driver of the Year Grand Champion will be announced during the National Tank Truck Carriers’ 71st Annual Conference & Exhibits at the Wynn Hotel in Las Vegas, April 23-25. The grand champion will represent the NTTC during a one-year term as a spokesperson and will attend NTTC safety events. 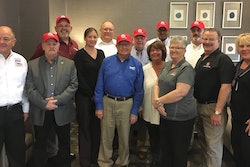 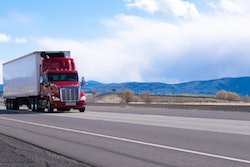 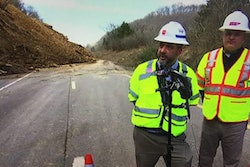 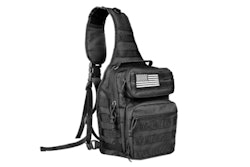