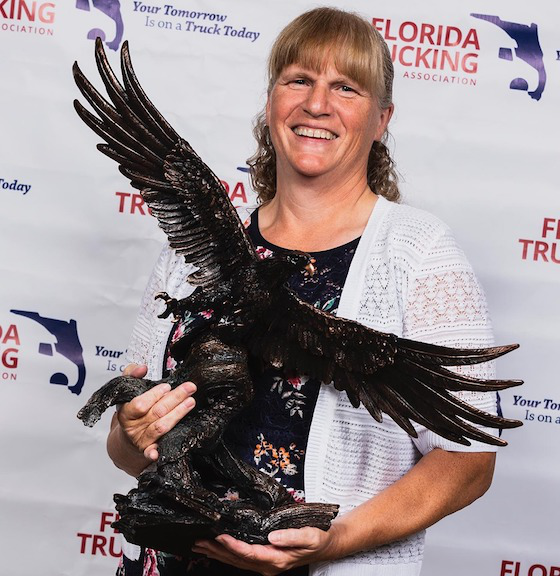 Six women – out of 427 total drivers – will be among the competitors at this year’s American Trucking Associations’ National Truck Driving Championships and National Step Van Championships (NTDC) in Pittsburgh, Aug. 14-17.

Headed to the national competition are:

Daly and Nelson were both grand champion in their respective states.

“Our female drivers advancing to NTDC this year – Nikki Davis, Tina Gaines and Becky Nelson – join several other women who have competed at NTDC in recent years. They are excellent examples of women excelling at FedEx and in the trucking industry. Seeing them compete at this level is an important step in promoting the diversity of our industry and communicating to others that trucking is a great and inclusive career opportunity,” Myers said. 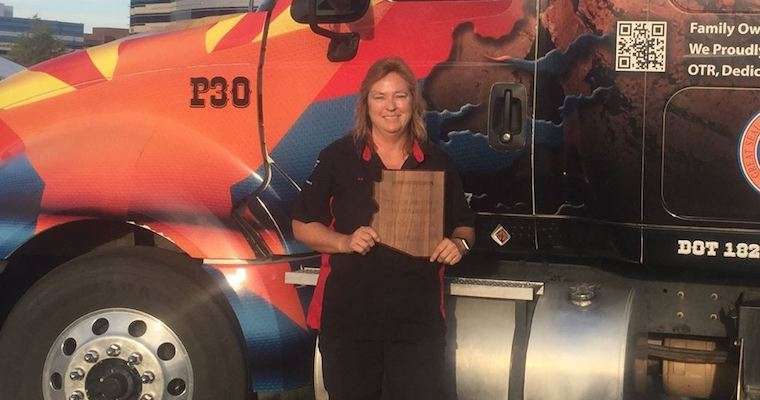 Ina Daly has been Arizona’s grand champion for two years in a row.

To qualify for the national competition drivers must have maintained a year of accident-free driving and win their vehicle class at the state-level truck driving championships. They must also maintain continuous employment with a fleet for at least one year. At the NTDC, a national champion will be announced for each of the nine classes and one driver will receive the overall title of 2019 National Truck Driving Championships Bendix Grand Champion.