Weight of detention falls heavier on some women drivers

More than likely you didn’t need a new study to tell you what you painfully learn almost every day: the problem of detention time at shippers and receivers is getting worse.

And, it probably is no newsflash to you that in some instances women drivers bear a heavier detention burden than their male counterparts. 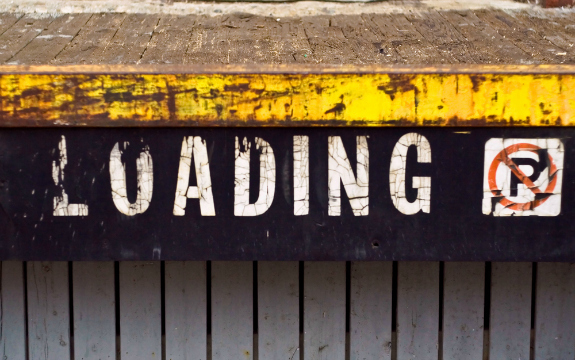 The American Transportation Research Institute last week released the results of an analysis of the safety and productivity impacts of driver detention at customer facilities. In general, the review of surveys conducted in 2014 and 2018 found “detention frequency and length has increased, with negative impacts on driver productivity, regulatory compliance, and compensation,” according to ATRI’s summary of the report.

The key finding for drivers like yourself: female drivers were 83.3% more likely than men to be delayed six or more hours. The study adds that refrigerated trailers and bulk/food haulers were detained for the greatest durations, and added that women are often at the wheel of those trucks.

Other primary takeaways include:

ATRI’s report also verified what many truckers have been complaining about since the advent of mandated electronic logging devices. The surveys found:

“The majority of drivers reported that they had run out of available hours of service at a customer facility due to detention and that detention had a significant impact on their ability to comply with the HOS rules. Yet, despite the ELD mandate that now provides an electronic means for recording wait times, only 17 percent of drivers reported sharing their ELD data with the customer to document and validate how long they had been detained.

Also noted was that little progress has been made in the four years studied to reduce detention times. ATRI found issues causing delays were all but identical from the first survey in 2014 to the one in 2018.

ATRI acknowledges that some issues outside the control of shippers/receivers can cause delays including weather and traffic congestion. However, both surveys, according to ATRI, found “drivers provided a plethora of negative comments – lazy, slow, apathetic, taking too many breaks – to describe dockworkers at customer facilities, in addition to facilities constantly being understaffed.

The surveys also found that almost one in five drivers — 20% — complained that their preloaded trucks were not ready by the time of their appointment, products were not ready, or were still being manufactured.

The third most common complaint in both driver surveys, says ATRI, focused on shippers and receivers overbooking appointments, booking more trucks than there is space/docks, and not having enough equipment to load and unload trucks.

“This implies that shipping and receiving facilities have made little to no improvements to run more efficiently across the four-year time period,” says the report.

The report also documents recommended practices that drivers and carriers believe will improve efficiency and reduce detention at customer facilities.

A copy of this report is available from ATRI at TruckingResearch.org.