Search is on for nation’s top tank truck driver 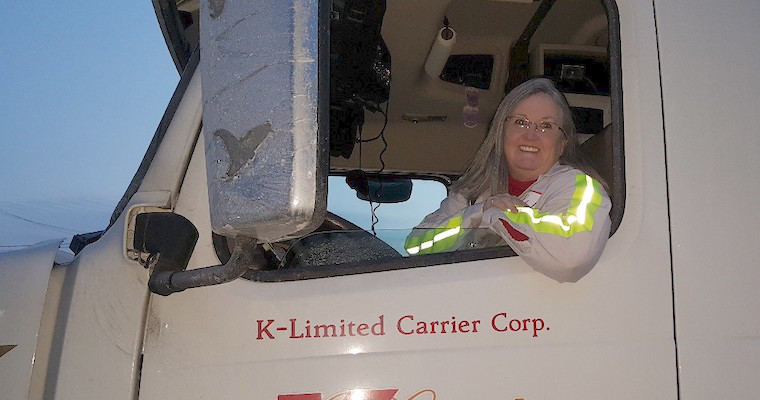 Nominations are open in the search for the nation’s best tanker driver.

The National Tank Truck Carriers has started the search in its 7th annual Professional Tank Truck Driver of the Year Contest. The trophy — named for William A. Usher, Sr. — honors the tank truck drivers who serve the industry with the safest, most reliable transportation of liquid and dry bulk commodities.

Application materials for the contest are available here.

Nominations close Nov. 15. The winner will be announced May 4 during the NTTC’s annual convention at the Omni Shoreham Hotel in Washington, D.C.

Past NTTC Professional Tank Truck Driver of the Year Grand Champions include: