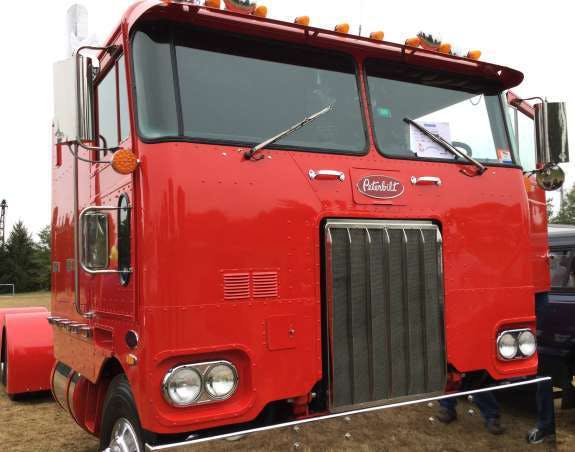 “Just an old school truck,” is how Richard Morchesky describes his 1980 Peterbilt 352 COE.

Folks who saw it at the recent All Mack Show at Gerhart’s Machinery in Lititz, Pennsylvania described it like this: “Wow!”

As the screaming red Pete’ rolled onto the show grounds at Gerhart’s, you could see people stop what they were doing and begin following it. Morchesky parked it next to the three Macks he had at the show, all trucks from his fuel delivery company.

Nice as they were, the modest Macks were almost overshadowed by the classic COE that rolled off the assembly line the same year the Pittsburgh Steelers won their fourth super Bowl, George Jones topped the country charts with “He Stopped Loving Her Today” and folks tuned in to “Dallas” every week to see what J.R. Ewing was up to.

In this week’s episode of the Truckers News Podcast, Morchesky talks about his Peterbilt COE, the Macks he grew up driving and the state of trucks today.

ICYMI: Listen to Episode 1 of the Truckers News Podcast. 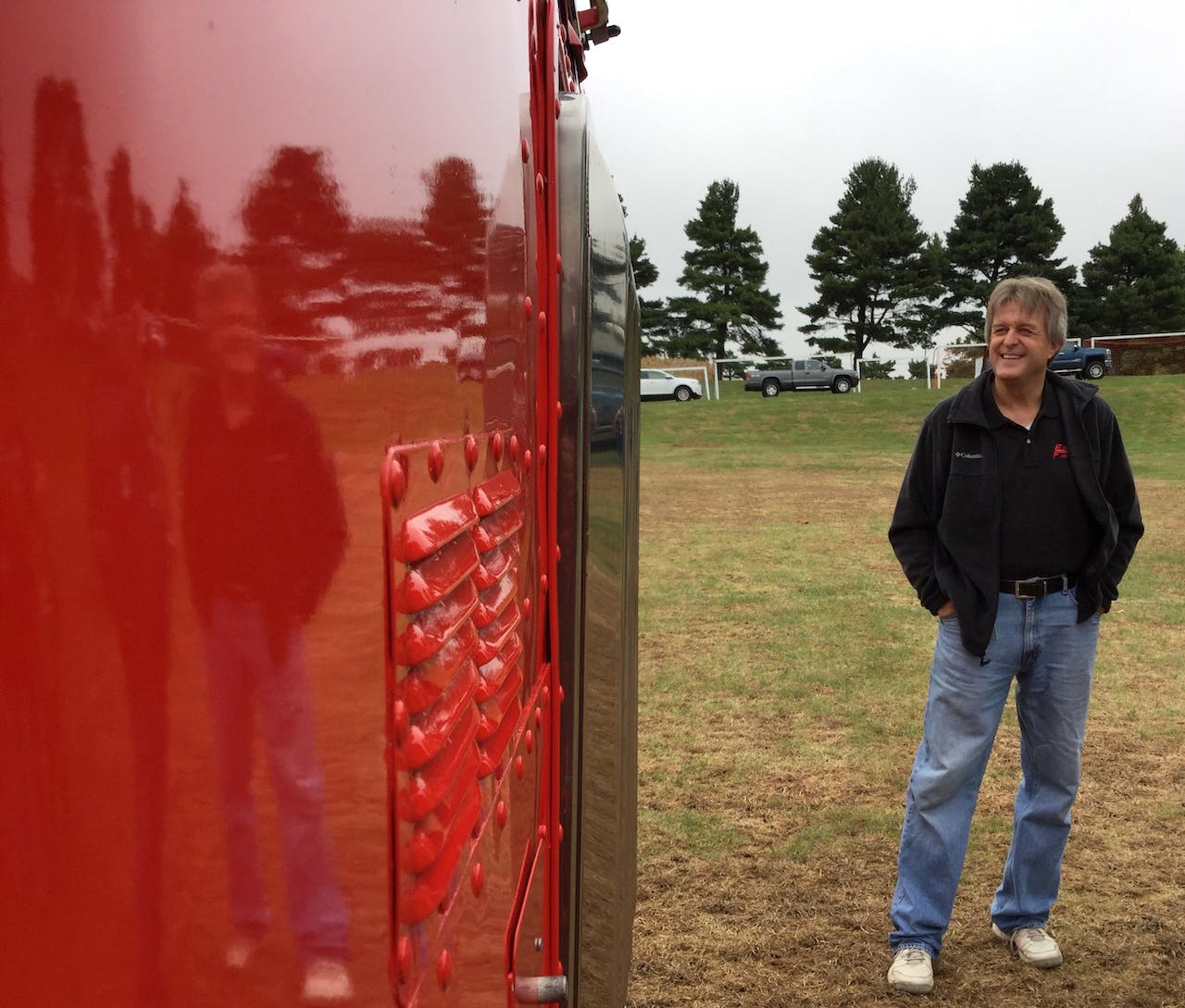 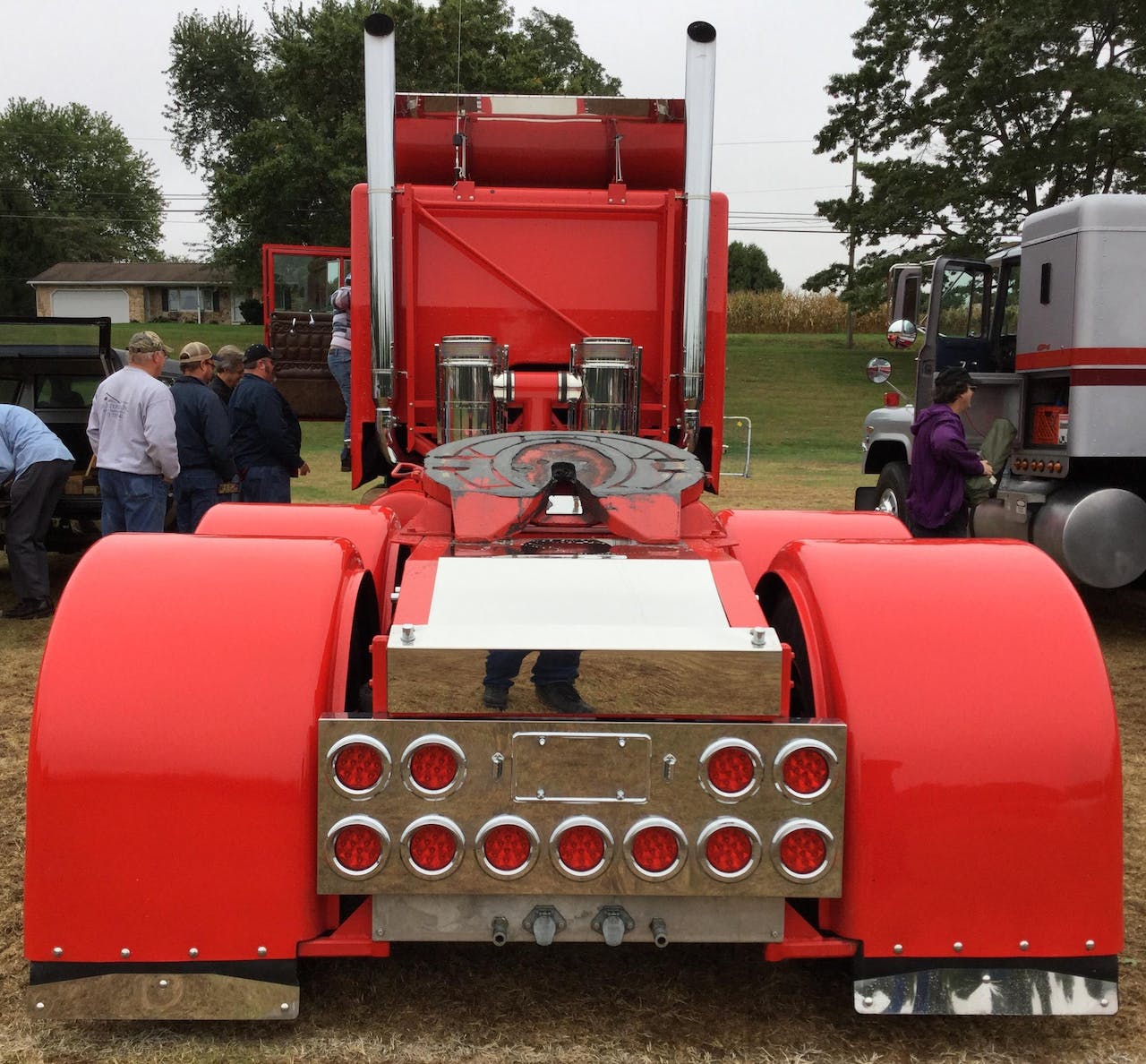 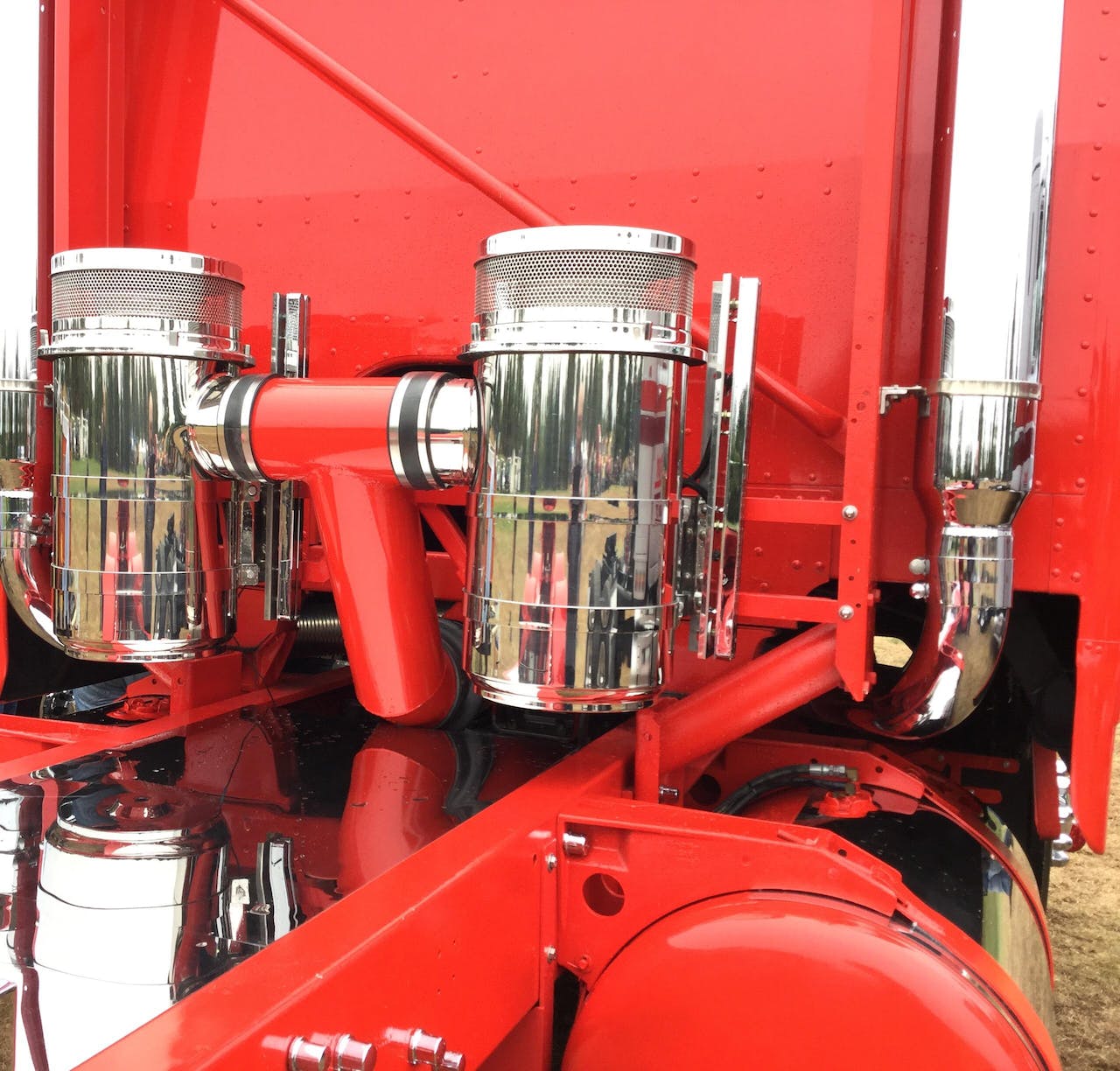 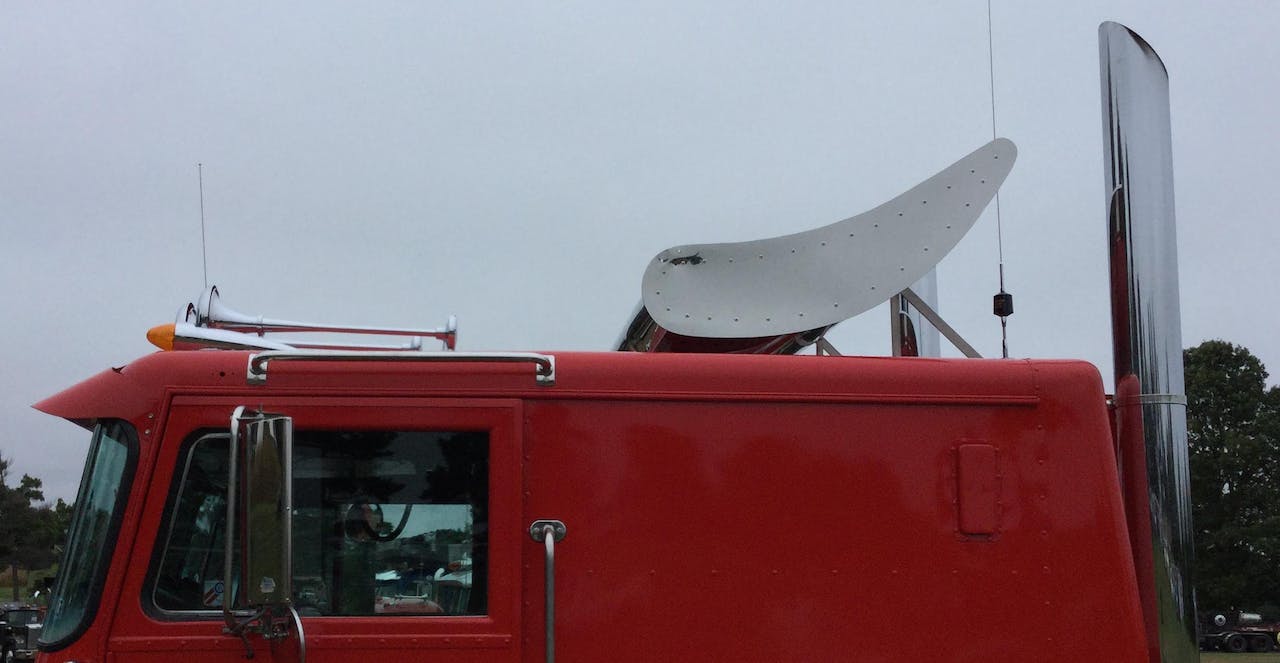 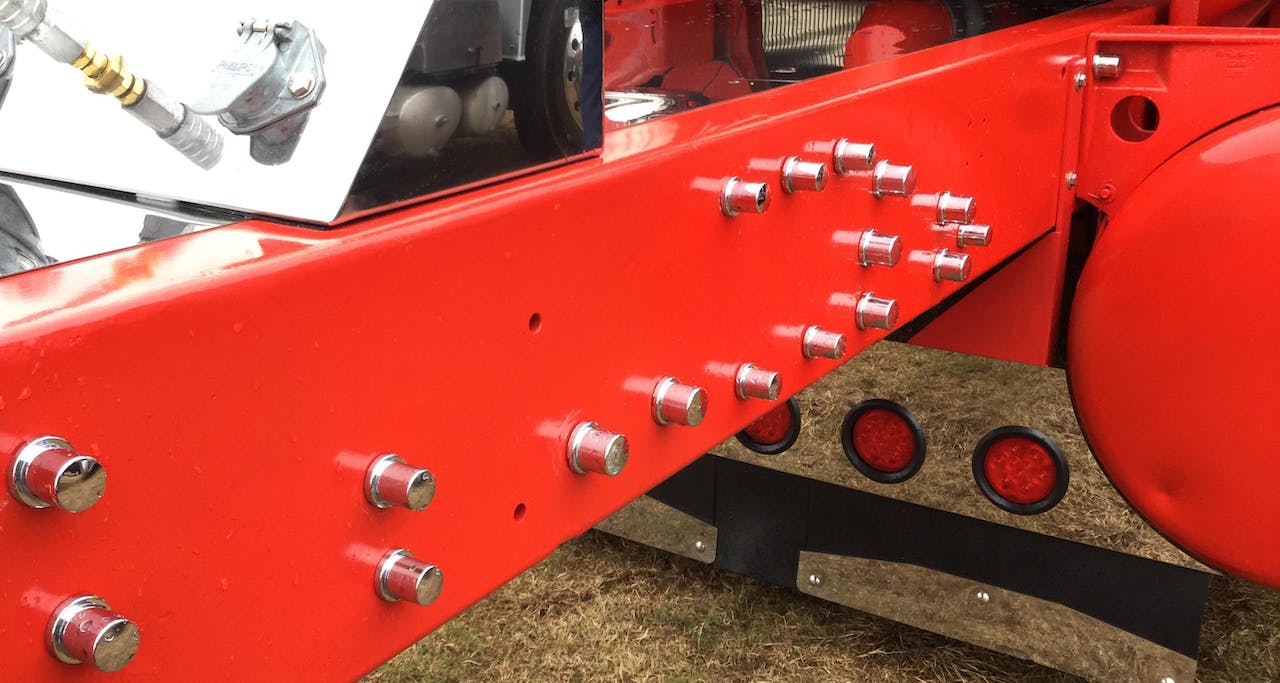 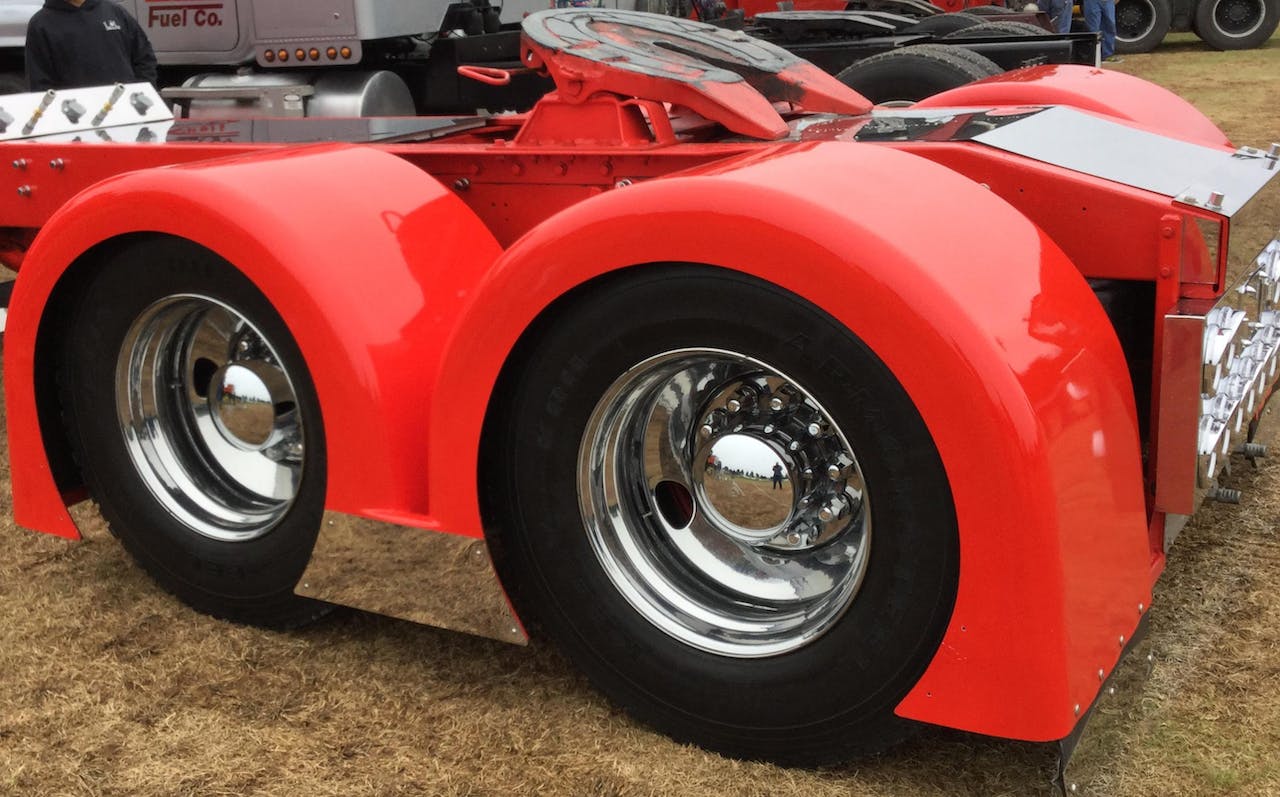 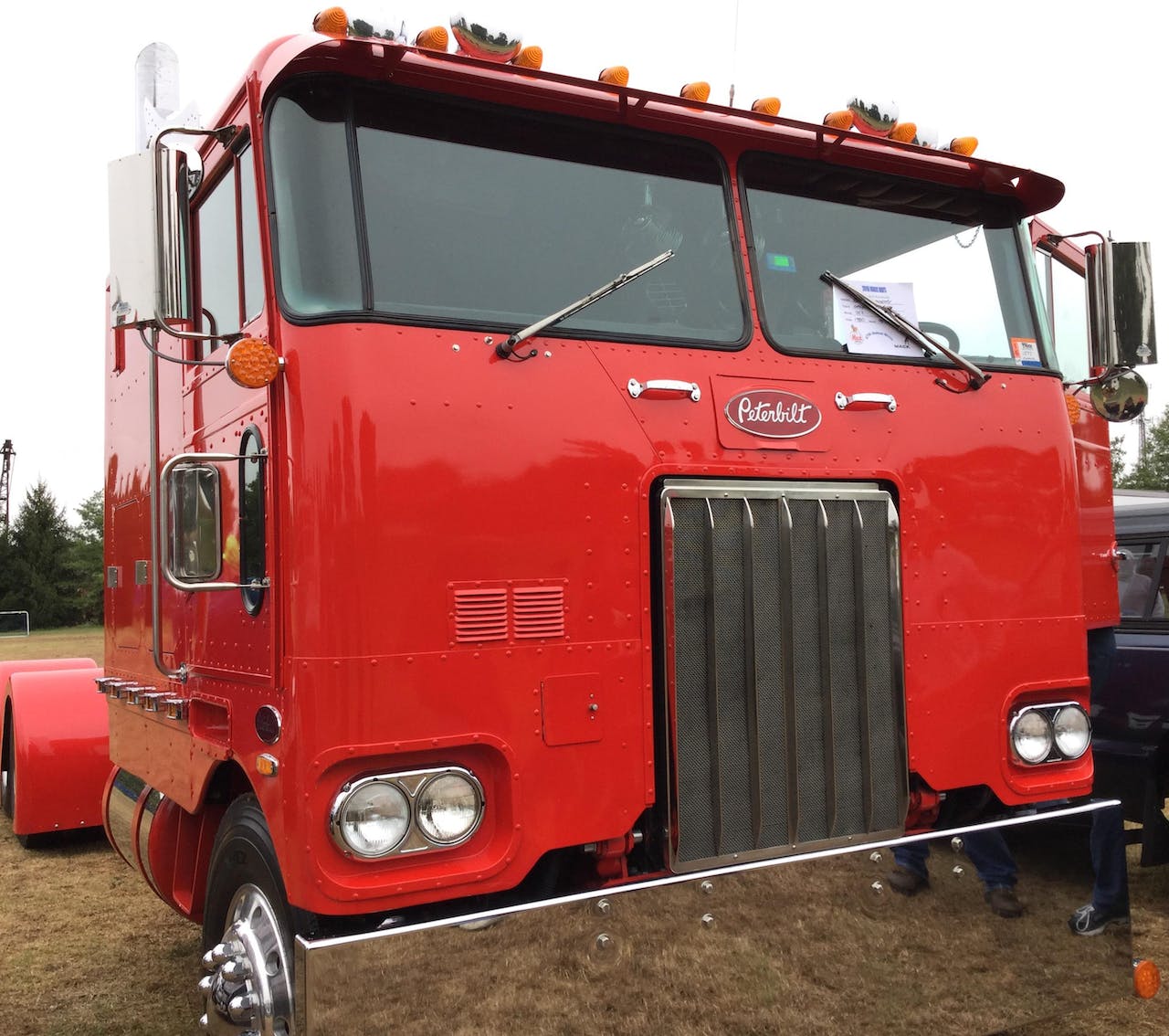 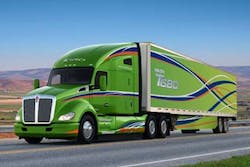 Peterbilt & Kenworth will be back at MATS in 2017 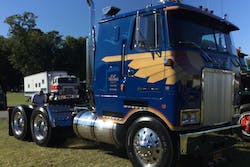 Podcast: Meet the mad geniuses behind this vintage Star 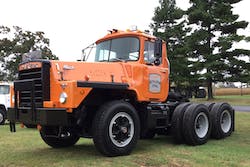 Mack harkens back to a time of steel superiority 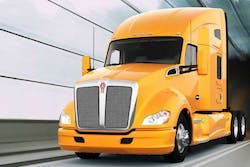