That was our colleague Jason Cannon, equipment editor for Commercial Carrier Journal and Overdrive writing from the unveiling of the much-anticipated all-electric truck its maker promised would “blow your mind clear out of your skull and into an alternate dimension.”

Here are a few of the details from the great reveal: 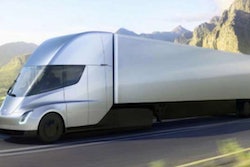 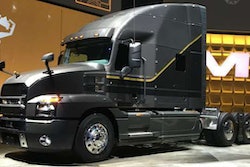 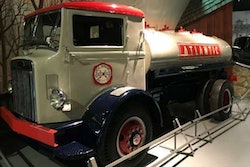 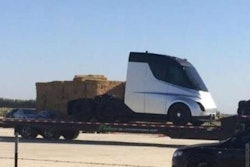