A police chase that began in Las Vegas Thursday ended with the stolen semi catching fire on a California freeway and a man taken into police custody.

Reports in the media say the vehicle was said to have been stolen in Las Vegas and ended up on the 5 Freeway in Kern County north of Los Angeles where police followed it at low speeds for several hours.

Eventually, police laid down a spike strip, which deflated the truck's right front tire. However, the driver continued on even though the damaged tire was lodged under the truck. Sparks from the wheel ignited the truck, which stopped. The driver surrendered to the police.

The Los Angeles County Fire Department arrived to put out the fire around 3.45 pm. 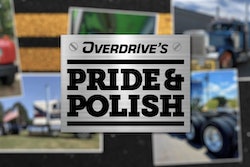 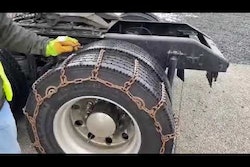 As winter approaches, here's how to install chains on your truck's tires 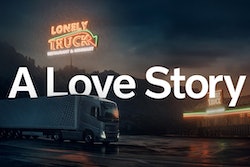 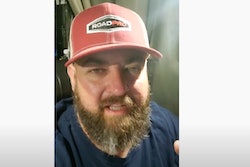