The 1971 Fillmore East Recordings by the Allman Brothers Band

For a bit more than three years (1968-1971) The Fillmore East in New York City’s East Village neighborhood was rock ‘n roll’s Manhattan Mecca. And, few bands filled it like the Allman Brothers Band. This six-disc set expands on what many critics say is the best live album ever. Included are performances from March 12 and 13 of 1971 and the June 27, 1971 set on the Fillmore’s closing date. Included are 37 live cuts. CD $67.98 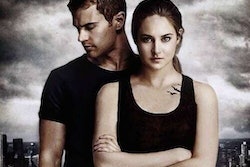 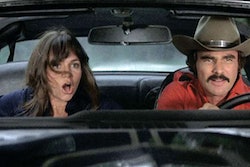 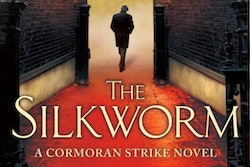 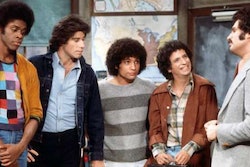