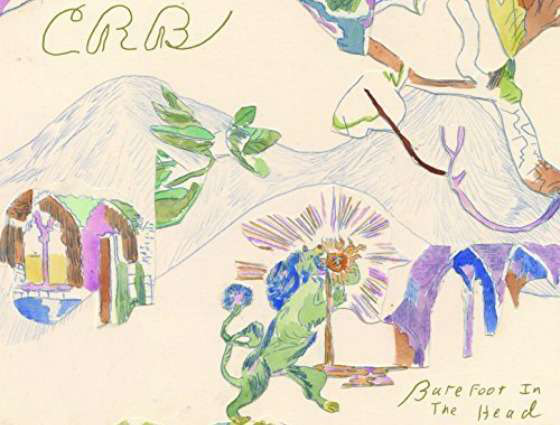 The Chris Robinson Brotherhood will release their self-produced album “Barefoot in the Head” July 21.

The band’s sound has influences from many different genres: rock, country, blues, funk and soul. It was formed in 2011 by Black Crowes singer Chris Robinson while The Black Crowes were on hiatus.

2. She Shares My Blanket

8. If You Had a Heart to Break 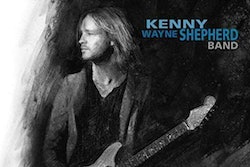