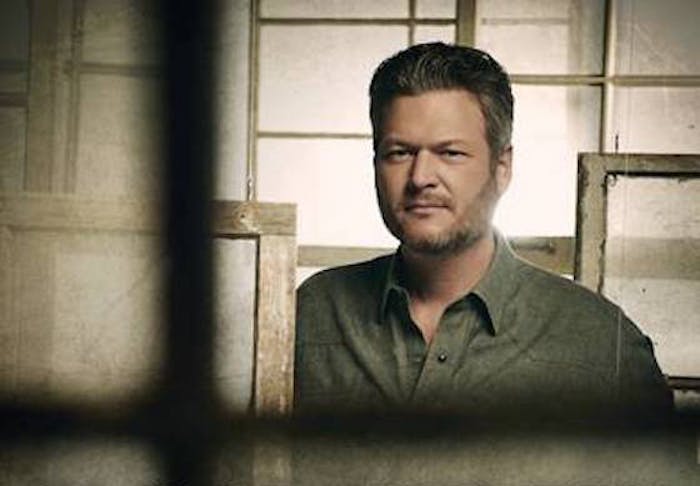 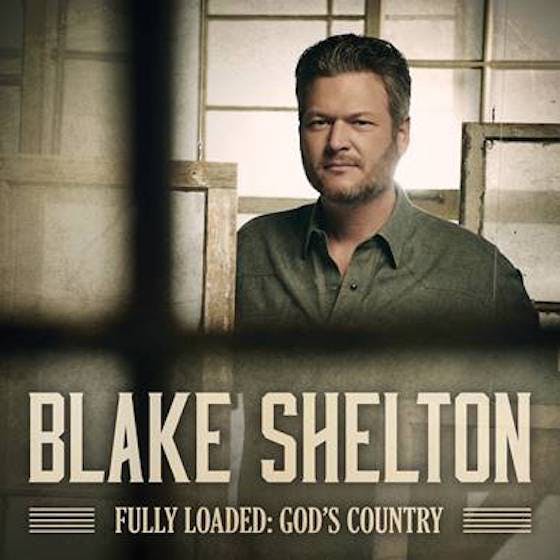 Shelton spent much of 2019 focused on releasing singles, which appear on the album alongside new, never before heard content. In all, the album has 12 tracks with featured performances from Trace Adkins and Gwen Stefani.

“This was one of those songs where the more I heard it, the more I fell in love with it,” Shelton said about his duet with Stefani. “I also realized how important it is for me and where I am in my life, and I think that’s why (songwriter) Shane (McAnally) was trying to get it to me. It fits my story. I was about to go in and record when I decided that it needed Gwen on it – because it is our song. I think it’s magic.”

The album is available for preorder on Amazon.

3. Nobody But You (feat. Gwen Stefani)

7. Every Time I Hear That Song 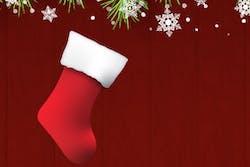 Contest lets you stuff your own stocking 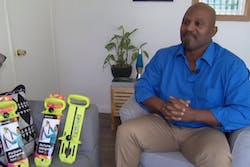 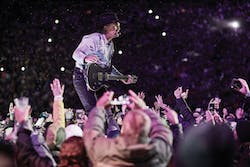 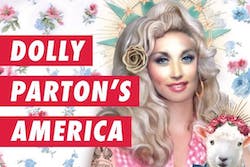