It appears the majority of truckers are benefitting from the changes to the federal hours of service that became effective a bit more than a month ago.

In a poll on Truckers News, we asked: “Have changes in the hours of service regulations been of any benefit to you?” Responses included:

Designed to give drivers more flexibility during their driving day, the changes that became effective Sept. 29 included:

The process to add flexibility to the hours of service regulations began with the arrival of Ray Martinez as administrator of the Federal Motor Carrier Safety Administration in the spring of 2018.

Further changes to hours of service and other regulations are likely to hinge on the results of today’s elections. 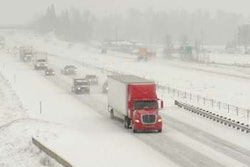 10 tips to keep you safe as you drive through winter 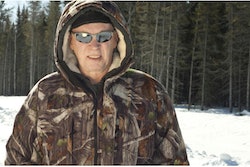 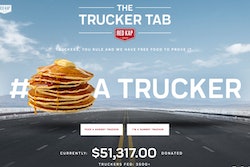