Two major national carriers today announced it is raising pay for many of its drivers.

Crete Carrier and Shaffer Trucking are raising pay for drivers on national and regional over-the-road fleets beginning May 1. Starting pay for OTR drivers will now range from 59 to 65 cents per mile depending on experience.

The pay increases apply to all solo, team, and owner-operator drivers on national and regional over-the-road fleets that pay by the mile. Crete Carrier and Shaffer Trucking pay is based on practical miles, which pays an average of 3-5% more than pay based on short route miles, according to the company. The company also raised pay from drivers last October.

Crete Carrier Corporation President and COO Tim Aschoff said in a statement that this pay increase is driven by an expected economic recovery as the nation begins to emerge from the COVID-driven downturn.

“We are at the cusp of a rising tide here," said Aschoff. "It’s going to be an even stronger summer than last year.”

Aschoff said the strong base of long-term customers helps Crete Carrier and Shaffer Trucking adapt to changing conditions. By working closely with customers to determine their needs the companies can adjust rates and pass along increases to drivers, he said.

“And we’re happy to do that,” Aschoff said. “We know that we need to lead the industry and pay drivers what they deserve.”

The top 50% of the two companies' OTR drivers will now earn an average of $89,300 per year, according to the company.

Crete Carrier Corporation is a family-owned company with some 5,123 drivers. In 2020 the Nebraska-based company contributed $12 million in profit sharing to employees’ retirement accounts, according to the company. 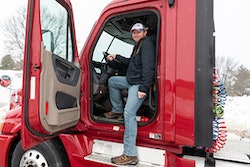 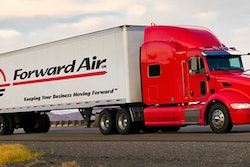 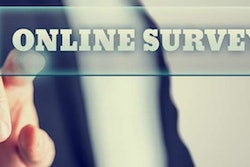 Which benefits are most important to you? Take out survey 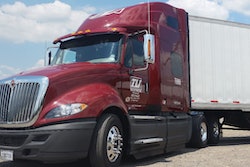