A proposed rule published in the Federal Registry today (May 4) would amend the Federal Motor Carrier Safety Administration’s (FMCSA) medical qualification standards to allow drivers with insulin-treated diabetes to operate commercial motor vehicles in interstate commerce without having to apply for an exemption.

The proposed rule would allow drivers with diabetes to obtain a Medical Examiner’s Certificate at least once a year in order to operate in interstate commerce as long as the diabetes is stable and well-controlled, the rule says.

Under the current regulations, a driver with diabetes may not operate a CMV in interstate commerce unless he or she obtains an exemption from FMCSA, which must be renewed at least every two years.

FMCSA said it believes this procedure will “adequately ensure that drivers with [diabetes] manage the condition so that it is stable and well-controlled, and that such a regulatory provision creates a clearer, equally effective and more consistent framework” than the previous regulations.

Research from FMCSA and the the American Diabetes Association indicates that drivers with diabetes are as safe as other drivers when their conditions are well-controlled. 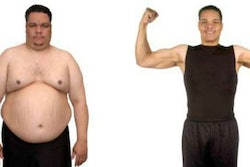 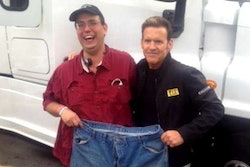 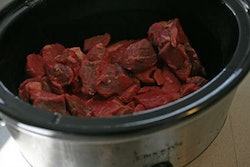