Dr. Anthony Lefteris, 72, who operated out of a Petro in Atlanta pleaded guilty to multiple counts of falsifying documents and to entering false information into the records of the U.S. Department of Transportation for selling false medical certifications used to obtain commercial driver’s licenses.

Lefteris also issued USDOT Medical Examiner’s Certificates to drivers certifying them as physically fit to drive even though he did not conduct a complete examination. Lefteris subsequently transmitted his results to the USDOT, fraudulently certifying that the medical examinations were conducted in accordance with federal regulations. In return, the drivers paid him cash, sometimes $65 per certification.

The DOT estimates more than 6,600 drivers were affected, and needed to be recertified.

Sentencing is scheduled for Aug. 28 before U.S. District Judge Leigh Martin May. 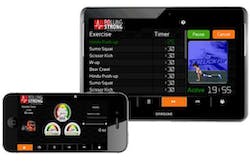 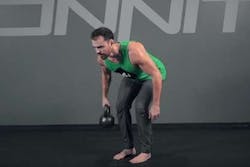 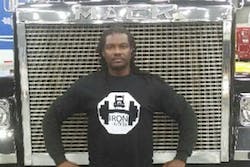 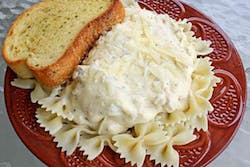