The much-debated proposed federal rule requiring speed limiting technology on all heavy duty trucks may come to a screeching halt under the strict regulatory directives of President Donald Trump.

Writing for Commercial Carrier Journal, James Jaillet quotes Joe Rajkovacz, head of regulatory affairs for the Western States Trucking Associations: ““[Trump’s regulatory] freeze I think is a death knell for the speed limiter mandate — that’s an easy one since so many in the industry have ripped it apart.”

Trucking trade associations and individual drivers have been highly critical of the rule. 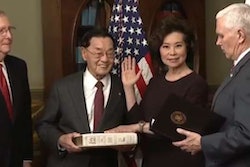 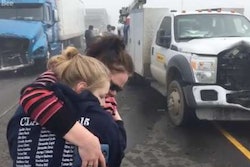 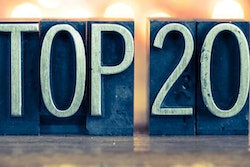 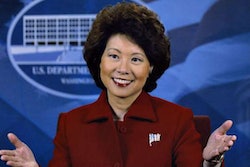