For the second time in a month, the Nebraska State Parol conducted surprise commercial vehicle inspections, this time in North Platte Wednesday, July 12.

They held similar pop-up inspections June 13 in Fremont. In both instances, the inspections targeted commercial vehicles that might not travel outside the city or pass through weigh stations as part of their regular routes.

During this week’s enforcement effort the Metropolitan Aggressive and Prevention Selective (MAPS) Team conducted 40 inspections, discovered 70 violations, and placed five vehicles out of service. One vehicle was removed from service had previously been placed out of service for brake violations.

According to the state patrol, the police last month “conducted 65 inspections, discovered 201 violations, and took 26 vehicles out of service. In addition, four drivers were taken out of service for no commercial license (3) and no valid driver’s license (1). Officers issued a total of $3,385 in fines.” 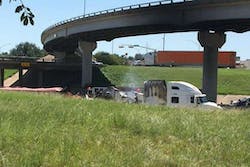 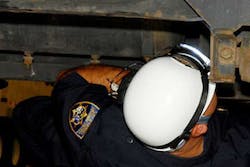 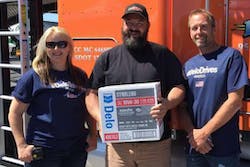 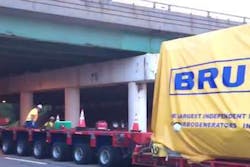