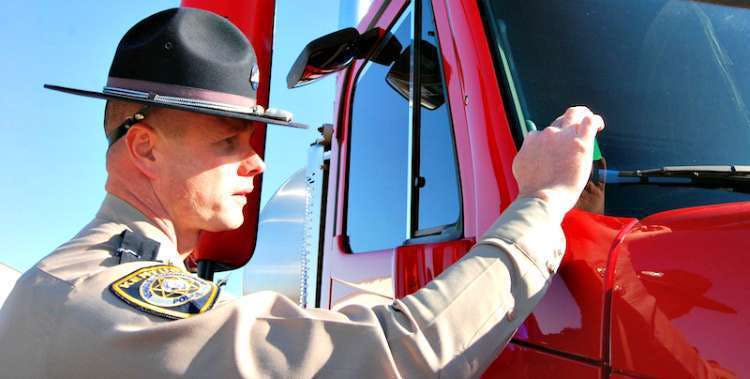 Operation Safe Driver Week is a partnership between CVSA and the Federal Motor Carriers Association to “help improve the behavior of all drivers operating in an unsafe manner – either in or around a CMV.”

Law enforcement will target speeding, distracted driving, texting, failure to use a seatbelt, traveling too closely, improper lane changes and failure to obey traffic control devices, among others violations. 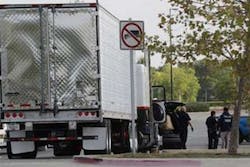 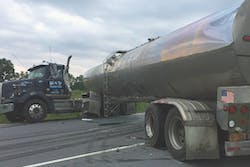 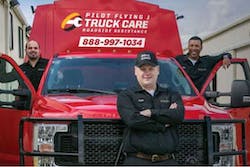 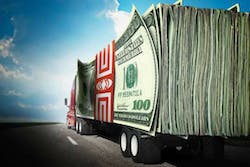