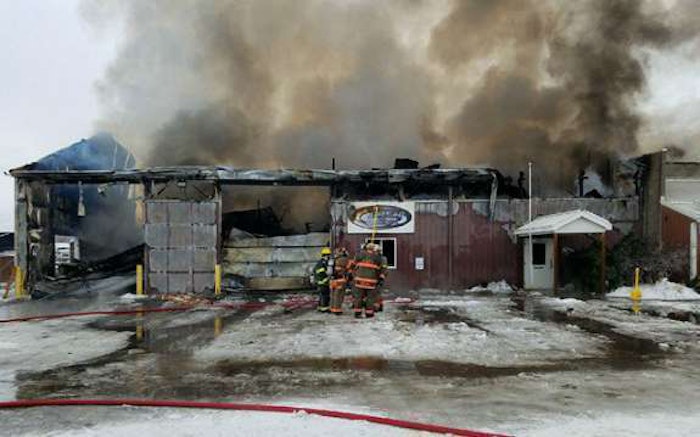 A large fire appears to have heavily damaged a garage at a trucking facility in Upstate New York over the weekend.

Crews from at least 16 departments Sunday battled the blaze at Page Trucking Company in Weedsport, New York, not far from Thruway Exit 40 west of Syracuse. The fire was first reported at about 12:45 p.m. and brought under control by about 5 p.m., according to Cayuga County 911.

No injuries were reported, and authorities have not said what caused the blaze. FingerLakes1.com reports authorities say the fire caused “a total loss.” 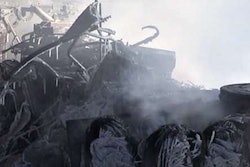 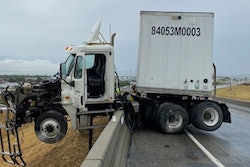 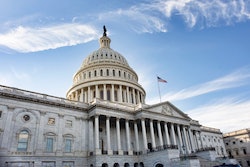 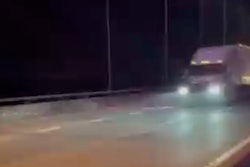