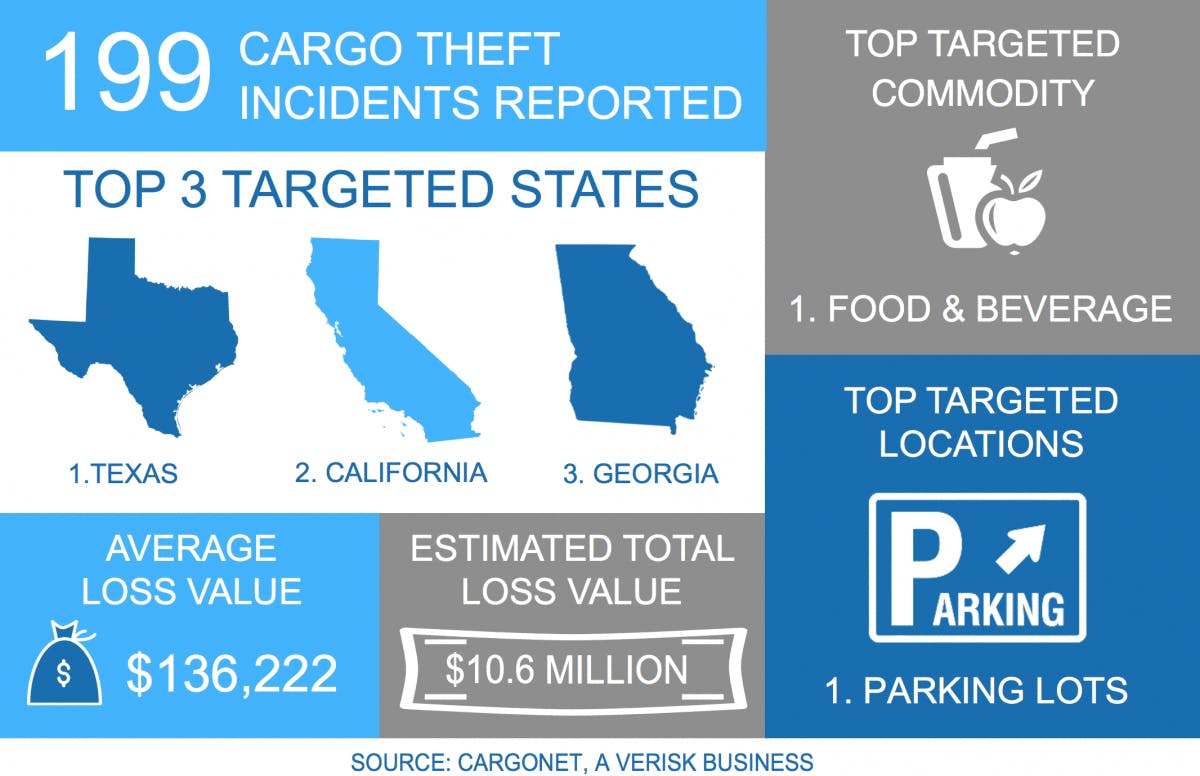 Not everyone is into giving at this holiday season. Some are into taking.

Two major cargo theft recording firms – CargoNet and SensiGuard – are warning truckers, fleets and logistics personnel of the increased threat of cargo theft during the holiday period, which is from Saturday, Dec. 23 through Jan. 2.

SensiGuard recommends drivers and fleets confirm holiday hours of operation of shippers and receivers to cut down on time a load is parked.

Some notable thefts in recent years include: 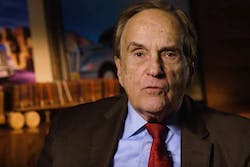 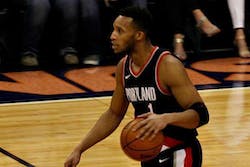 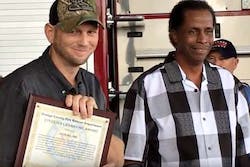 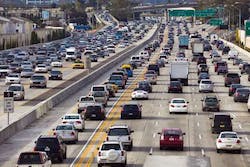