Number of cargo thefts dip in first quarter of 2018

The number and value of cargo thefts in the U.S. and Canada were down during the first three months of this year compared to the same time in 2017.

The CargoNet Command Center said recently 159 cargo thefts took place in the first quarter, a year-over-year decline of 23 percent. The company said there was what it called “a marked decrease” in the average value per event, which it said dropped to $90,883 per event in first-quarter of 2018 from $164,185 in first-quarter of 2017.

Food and beverage remained the most stolen commodity, but even that declined 39 percent year-over-year. Nonalcoholic beverages were the most stolen kind of food and beverage freight. Household cargo and electronics cargo were the second and third most stolen commodities. Thefts of household cargo remained the same when compared with first-quarter of 2017, but thefts of electronics were up 64 percent year-over-year. 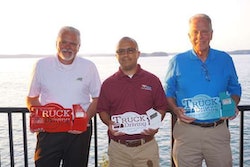 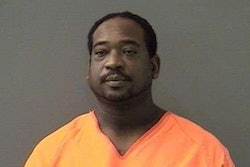 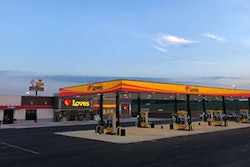 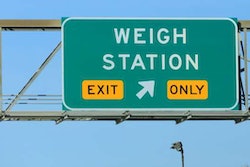