Here are the numbers for commercial motor vehicles operators:

“During Operation Safe Driver Week, law enforcement officers throughout the United States and Canada aimed to reduce the number of crashes on our roadways through an effective mix of education and enforcement of highway safety,” said CVSA President Capt. Christopher Turner with the Kansas Highway Patrol. “By improving the driving behaviors of all drivers operating in an unsafe manner, either in or around commercial motor vehicles, we are working our way toward the goal of zero roadway deaths.” 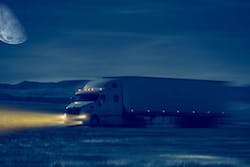 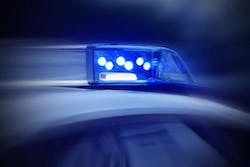 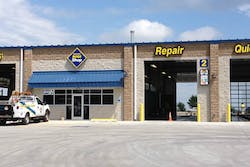 New Boss Shop opens off I-380 in Iowa