2 truckers killed, one wounded by Texas shooter, also a driver 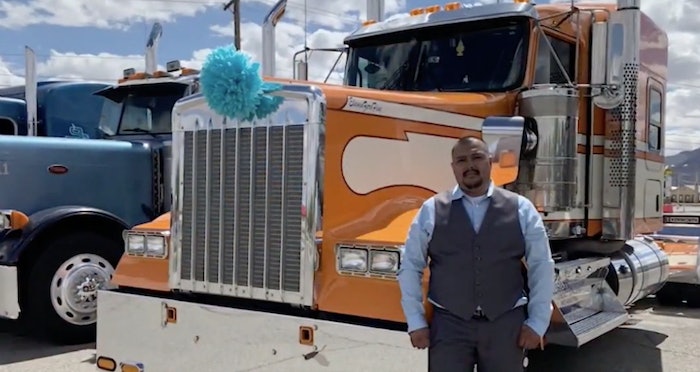 Two of the men who died in Saturday’s mass shooting in West Texas were truck drivers, as was one of the men wounded in the two-hour-long shooting spree. And, the man who did the shooting was also a truck driver.

Seth Arron Ator, 36, is reported to have been fired from his oil filed service trucking job hours before he killed seven people and wounded 22 others in a two-hour mobile shooting spree in Odessa and Midland, Texas. He was killed by police. 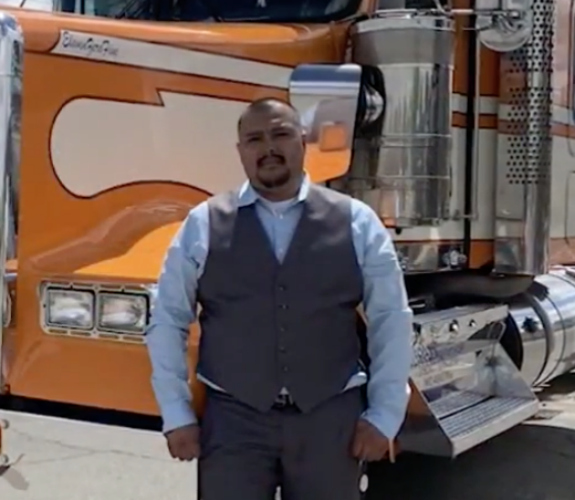 One of those killed was 56-year-old trucker Rodolfo Arco, who had moved to Odessa from Las Vegas a year ago, according to USA Today.  He owned a trucking company. Arco is said to have died when three shots struck his truck as he was on his way home after work.

Another trucker killed in the shooting was 35-year-old Raul Garcia, a father of four from El Paso. In a TV interview, Perla Garcia, the trucker’s wife, said, “Just like my son said, ‘Mom, now he’ll be a truck driver in heaven.'”

Efe Obayagbona was wounded while in his semi on his work route on I-20 in between Midland and Odessa, according to KTMS-TV. Details shared on a fundraising page says he was shot in his right wrist, his left arm, his chest and lungs

State police stopped Ator for a traffic violation on Interstate 20 but he shot at them with a rifle before speeding off. He then shot randomly at other motorists and passersby. He went on to hijack a mail truck and kill the driver, 29-year-old Mary Granados. Police eventually cornered him at a cinema parking lot. Ator died in an exchange of gunfire with police.

A San Angelo, Texas trucking company that operates in the Permian Basin oil fields of West Texas will pay for hotel stays for family members of victims affected by the shootings.

Randal Rutledge, CEO of Bridgeport Trucking, said it’s important to offer help. He told ConchoValleyHomepage.com, “My hometown about two years ago we had an active shooter incident inside a school and a couple students lost their lives. When we heard about the shooting in Midland it just hit us in a way that we couldn’t possibly imagine”

In a series of Tweets Monday, Democratic presidential candidate Andrew Yang appeared to link autonomous trucks to other potential tragedies. Yang said autonomous trucks will cause truckers to lose their jobs and this “will produce a range of reactions, some of which are likely to be tragic in consequence.”

Oh no. There will be many displaced truckers in the days ahead. Tens of thousands are ex-military. https://t.co/YoONMSkCso https://t.co/oKHPza85if

Most of the tragedies will be unreported. Men quietly going home and drinking themselves to death. But occasionally there will be something externalized. Applied across a group of hundreds of thousands you would expect a wide range of outcomes including some that are unthinkable.

Imagining that people are infinitely adaptable is a waste of time. We need to start valuing people intrinsically and provide a path forward such that losing your job is a setback or inconvenience not an existential crisis.

There is a trucking protest scheduled for October 4th on the National Mall in DC about autonomous trucks. Many know what is coming.

Authorities say SUV in Tuesday's deadly collision appears to have been part of "a migrant smuggling operation."