The award is a partnership between Fastport, the U.S. Chamber of Commerce Foundation’s Hiring Our Heroes initiative, and Kenworth. It recognizes rookie truck drivers who are U.S. military veterans.

Veterans Christopher Bacon of TMC Transportation, Wade Bumgarner of Veriha, Joseph Campbell of Roehl Transport, and Steve Harris of Stevens Transport were announced as the four award finalists during the Great American Trucking Show in August.

The winner receives a fully-loaded Kenworth T680. The runner-up will receive $10,000 and the other two finalists will each receive $5,000.

Public voting runs Oct. 1 – Nov. 1 on the Transition Trucking site. The finalists will be recognized during a ceremony at the U.S. Chamber of Commerce in the Hall of Flags Dec. 6, and the winner will be announced during the event. 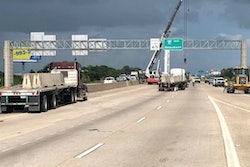 I-10 bridge reopens after being hit by barges 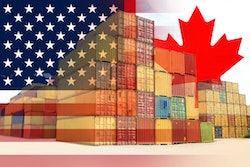 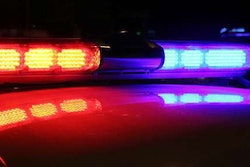 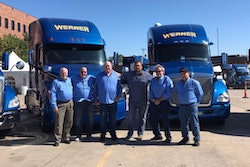