As the celebration of the nation's founding looms, so do the prospects of the load on your truck -- or some part of it -- will be the target of thieves.

The Sensitech Supply Chain Intelligence Center says holiday weekends are of notoriously high risk for manufacturers and logistics-related organizations. It adds that organized cargo theft rings in the United States and Canada will be extremely active in the coming days, as more shipments are left unattended for extended periods of time due to the upcoming holiday.

Sensitech warns this year July 4th falls on a Sunday, meaning that many facilities may be closed on Friday, July 2, and/or Monday, July 5, resulting in longer stage times and lower security staffing. On July 4 holidays between 2016 and 2020, Sensitech recorded 2.7 thefts per day, which is 13% higher than thefts throughout the year.

Sensitech recommends companies and their drivers ensure security protocols are up-to-date and in line with industry best practices for both in-transit and warehouse operations. In order to mitigate criminal attempts to exploit cargo at rest, the company suggests confirming that a given receiver’s hours of operation for the holiday weekend are consistent with scheduled delivery times and planning for secure parking locations in the event a shipment will have to stop for an extended period of time.

RELATED NEWS: Trucker arrested in connection with theft of 21 tons of pistachios

Covert GPS tracking and active monitoring of high-value shipments are highly recommended, as they have proven to be the most effective protocols to both mitigate in-transit theft and facilitate successful recovery of stolen products, according to Sensitech. 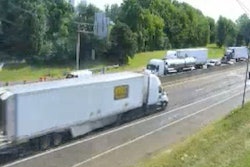 Cameras installed to track I-40 bridge repairs, I-55 bridge traffic 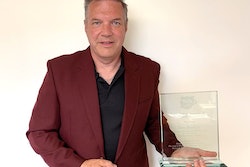 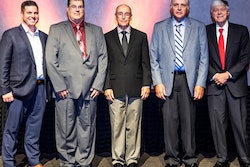 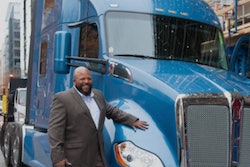