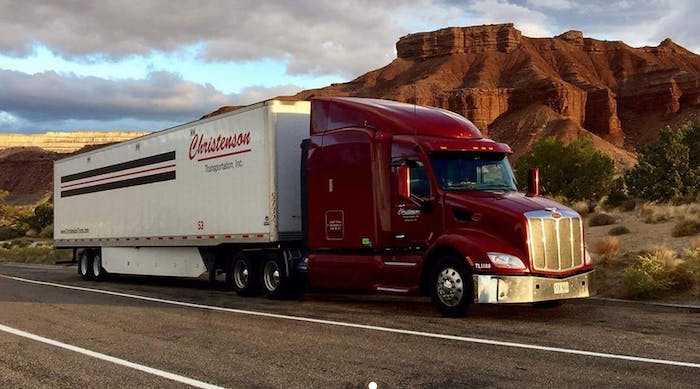 Editor's note: This post was was updated Jan. 13 to correct usage of a photo of a Sharp Transport truck. The photo posted was from Sharp Transportation Systems, which is based in Cambridge, Ontario ,and is in no way impacted by the sale of Sharp Transport.

Mergers and acquisitions activity continues in the trucking industry as 2022 gets under way.

The deal gives Strafford, Missouri-based Christenson, which operates about 180 trucks, another 120 drivers, including a mix of company drivers and owner-operators. Both carriers largely operate in the same freight lanes in the lower 48 states.

“What really drew us to Sharp Transport, which is a family-owned company that’s been around as long as ours — 42 years — was its similar culture built around the drivers that matched ours,” said Christenson Transportation President and CEO Don Christenson. “I tell people that it’s easy to quit a job but it’s hard to quit on your friends and family. Our goal is to make our drivers feel like they are part of our family and Sharp Transport shares that same goal." 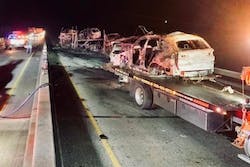 Car hauler and 7 new BMWs burn in I-10 crash, fire 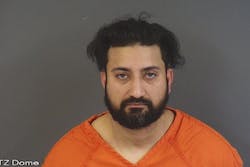 Trucker busted with $2 million in cocaine in his truck 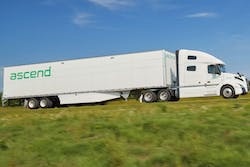