Two truckers were arrested by Las Vegas Police Friday, March 25, when a police drug-sniffing dog identified they had 230 pounds of cocaine stashed in the tomatoes they were hauling.

Police made the stop at about 2:30 a.m. near Interstate 15 when they noticed the truck was driving erratically. Police said the driver's nervous behavior prompted them to call for the drug-sniffing dog to check the cargo.

The dog found 230 pounds of cocaine police said had a street value of $10.5 million.

Nanak Singh and Chandra Prakash were charged with trafficking a controlled substance.

According to the National Highway Safety Traffic Administration, the positive battery cable may be incorrectly routed, causing it to chafe on the side skirt frame and become damaged. A damaged battery cable can cause an electrical short, increasing the risk of a fire, according to the NHTSA. 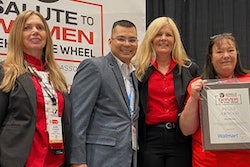 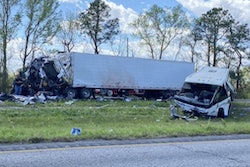 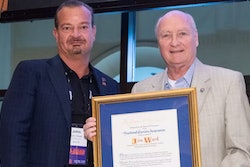 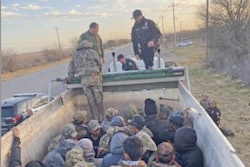