See which companies were named Best Fleets To Drive For

The Truckload Carriers Association recognized the 20 finalists in its Best Fleets To Drive For contest in partnership with CarriersEdge, and awarded two fleets as overall winners during its annual convention in Nashville recently.

Bison Transport was named winner of the overall Best Fleets to Work For award in the large fleet category and Grand Island Express took home the honor in the small fleet category.

Bison Transport, which is located in Winnipeg, Manitoba, Canada, was honored for its wide range of driver programs, high driver satisfaction and turnover rate of less than 20 percent. This is the second year in a row Bison has received the honor, and the third time overall.
Grand Island Express, headquartered in Gland Island, Nebraska, won small fleet honors for its workplace innovation and safety and driver satisfaction scores. 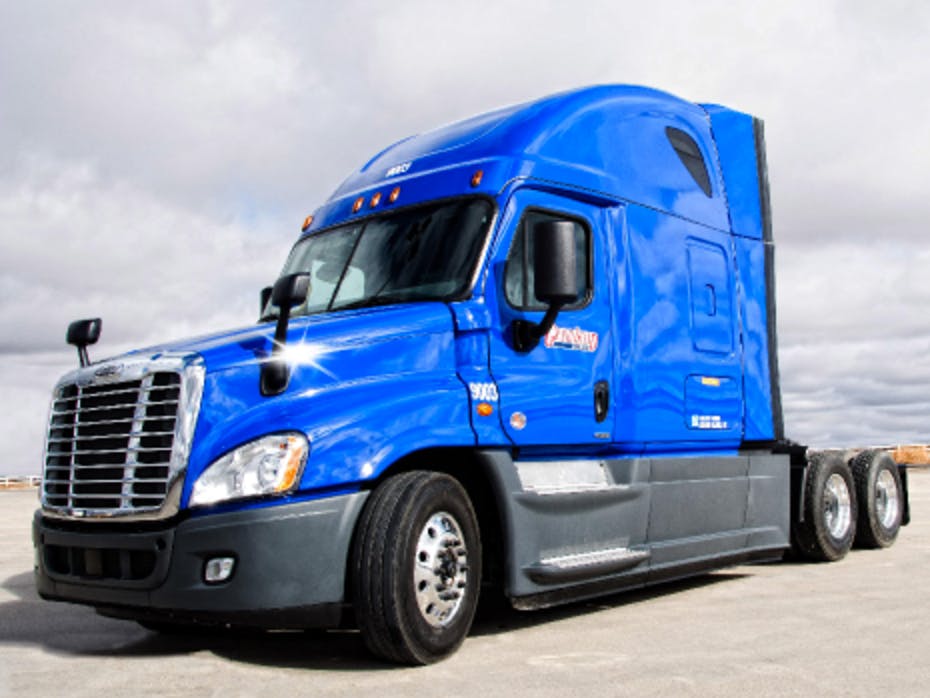 “This year’s best fleets have once again set new standard for workplace experience in the North American trucking industry, said CarriersEdge CEO Jane Jazrawy. “From compensation and benefits to operational strategy, professional development and work-life balance, they have raised the bar more dramatically than we’ve ever seen before.”

Best Fleets to Drive For is an annual survey and contest that recognizes North American for-hire trucking companies providing the best workplace experiences for their drivers. To participate, fleets must be nominated by a company driver or independent contractor working with them, after which they are evaluated across a broad range of categories reflecting current best practices in human resources. The 20 top finishers are identified as Best Fleets to Drive For and then divided in half according to size. The highest scoring fleet in each category is named overall winner. 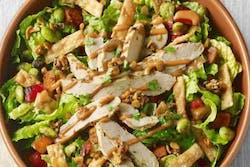 Week’s worth of salads you’ll want to eat 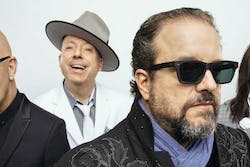 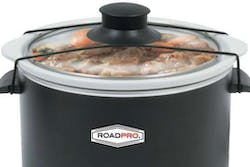 How to furnish your truck kitchen in 4 easy steps