Nominations open for Driver of the Year contests 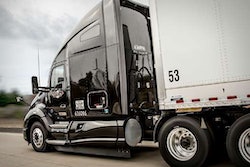 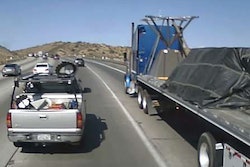 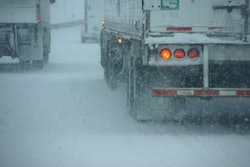 Thermal tops because winter is coming