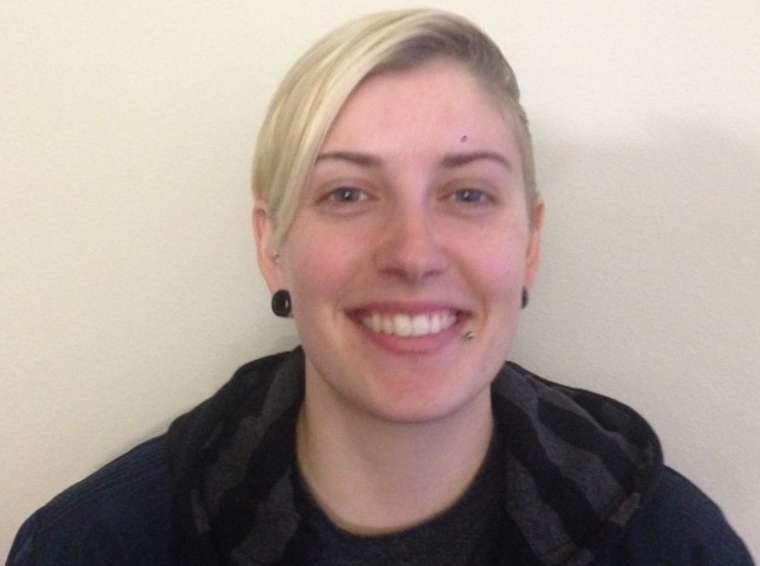 Teanna Roberts always liked driving but she’d never considered getting into trucking. A friend mentioned trucking to her, and before she knew it she was on a bus headed to Utah for CDL training. And, once she got behind the wheel of a big rig for the first time that she was hooked.

“The first time I jumped into a truck to drive it I just fell in love with it,” Roberts, from Dallas, Oregon, said. Roberts acquired her CDL in 2014 and now pulls a flatbed for Leavitts Freight Service. She hauls mostly rebar, poles and beams for the Springfield, Oregon carrier.

Roberts says she enjoys the recognition she gets for being a woman behind the wheel of a big rig.

“I liked being the big thing out on the road and the attention that people would look at you as you’re this female, you can’t do that. That kind of thing. That’s what really kind of drove me and I was just like alright, I really like this,” Roberts said.

When Roberts started trucking she was pulling a 53-foot reefer. She didn’t like sitting all day, so she switched to doing home deliveries for FedEx. Working for FedEx was more physical, but she missed the open road and driving a big rig. She decided to get into flatbedding because it offered the best of both worlds: physical work and over the road travel.

“I could get back into the truck and also it would have that physical aspect to it that I really like,” Roberts said. “I gave it six months and I just really liked being able to be physical out here and also driving the truck.”

Roberts says she finds her work rewarding and would encourage other women interested in trucking to find a good company that will look out for them. She recommends any woman wanting to drive truck try it out for at least six months.

“I always try to give something at least six months at a shot. You never know what’s going to happen. At least give it a try and show people that yeah, just because you’re a female, that doesn’t mean you can’t do something,” Roberts said. “You should get out there and try it and see what happens. The worst that could happen is that if it doesn’t work out, at least you tried.” 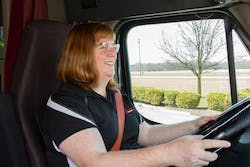 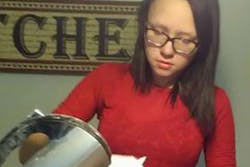 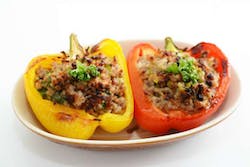 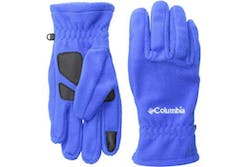 Now more than ever, keep your hands warm