The deadline to nominate an exceptional trucker for a major award is approaching.

The Commercial Vehicle Safety Alliance is accepting nominations for its 2020 International Driver Excellence Award until Dec. 13.

The award recognizes individuals who go above and beyond the performance of their duties as a commercial vehicle driver, distinguishing themselves conspicuously and beyond the call of duty through the achievement of safe operation and compliance carried out with evident distinction for an extended period of time, according to CVSA. The nominated individual must be of personal character beyond reproach with no disqualifying past behavior, as indicated in the IDEA award criteria.

The winner receives $2,500, a trophy, airfare for the winner and one guest to San Antonio, Texas, to receive his or her award during the general session of the CVSA Workshop, and a two-night stay at the Hyatt Regency San Antonio.

The winner will be presented with his or her award during the general session of the CVSA Workshop in San Antonio, Texas April 20. 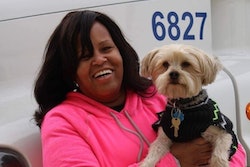 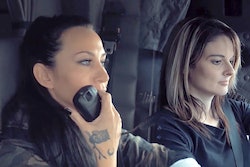 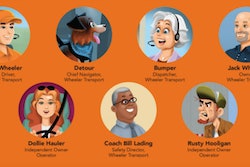 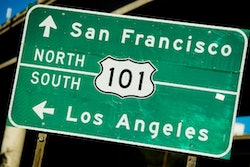