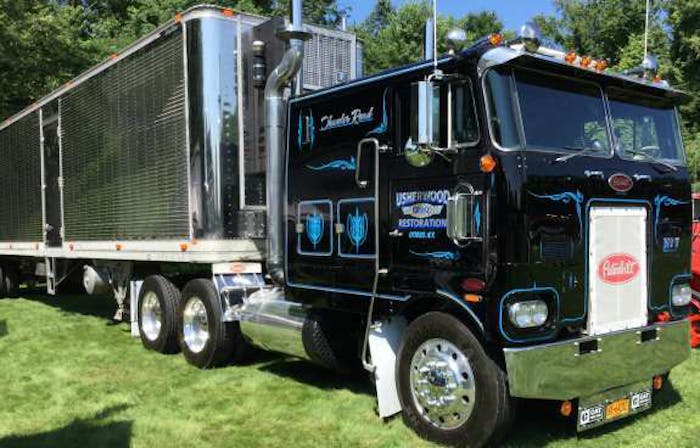 Among the more than 165 trucks at the Central New York American Historical Truck Society show in Liverpool, New York Sunday, July 9, were several cab over engine trucks. They were of various vintages and were of various makes and models. 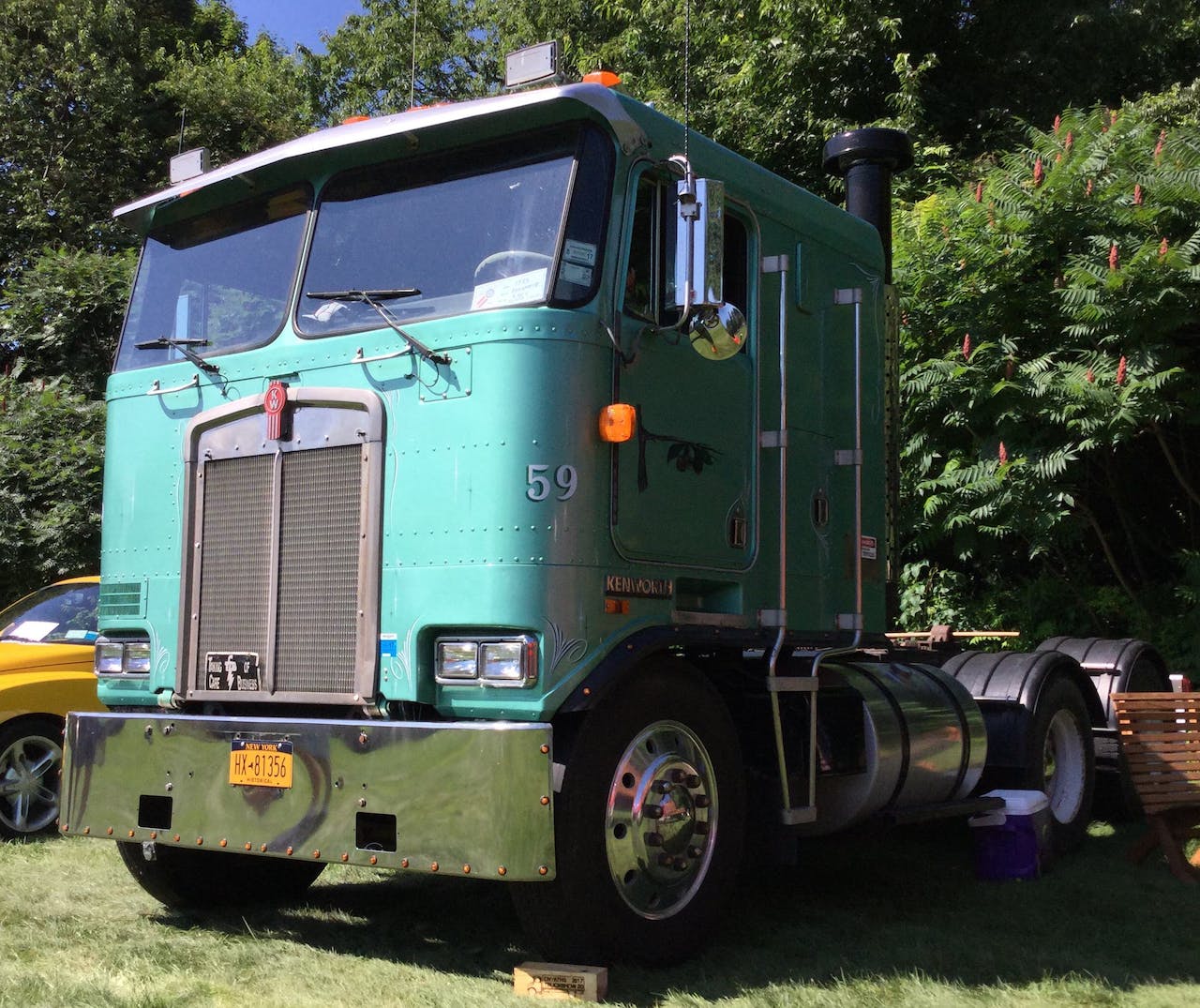 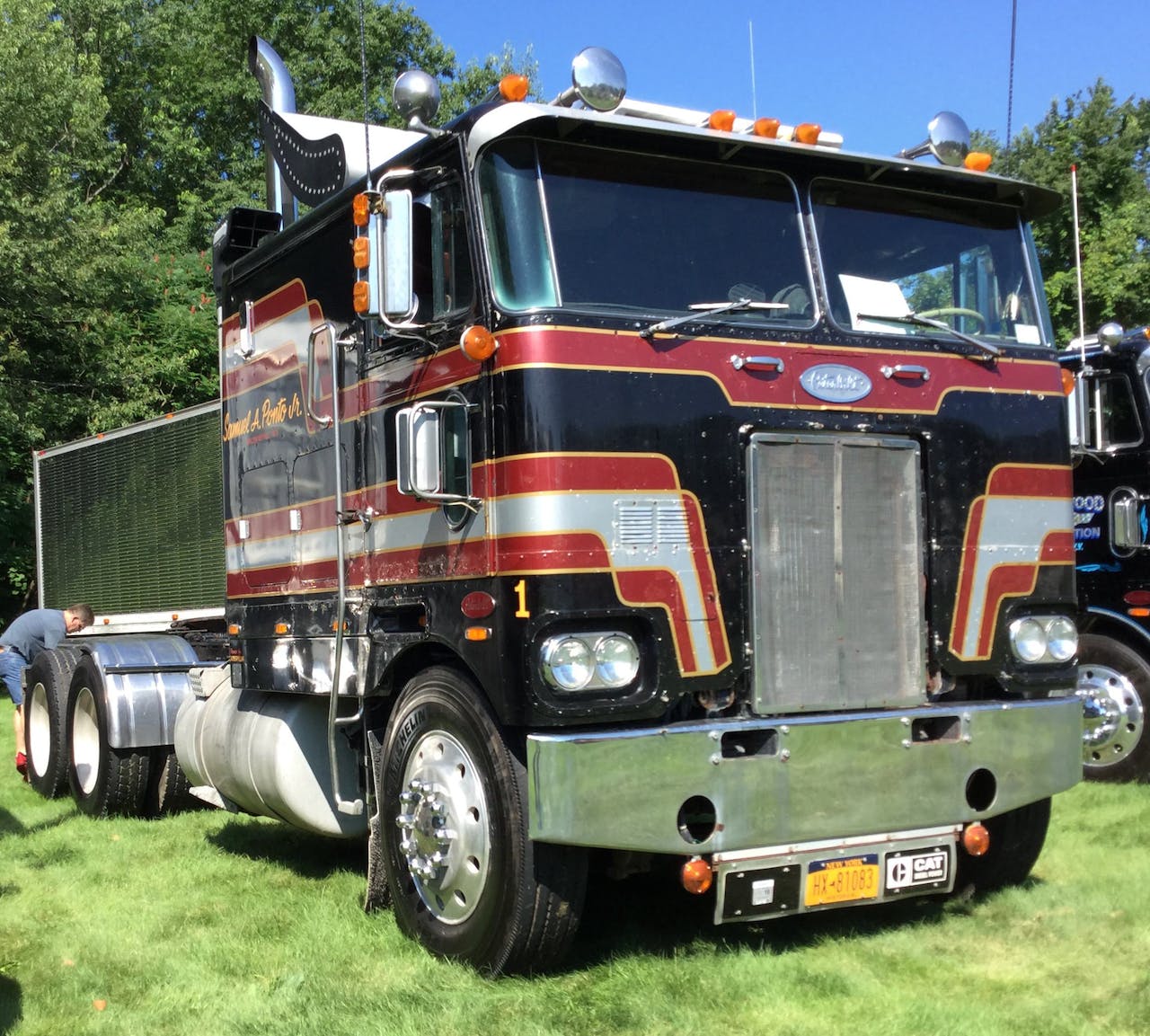 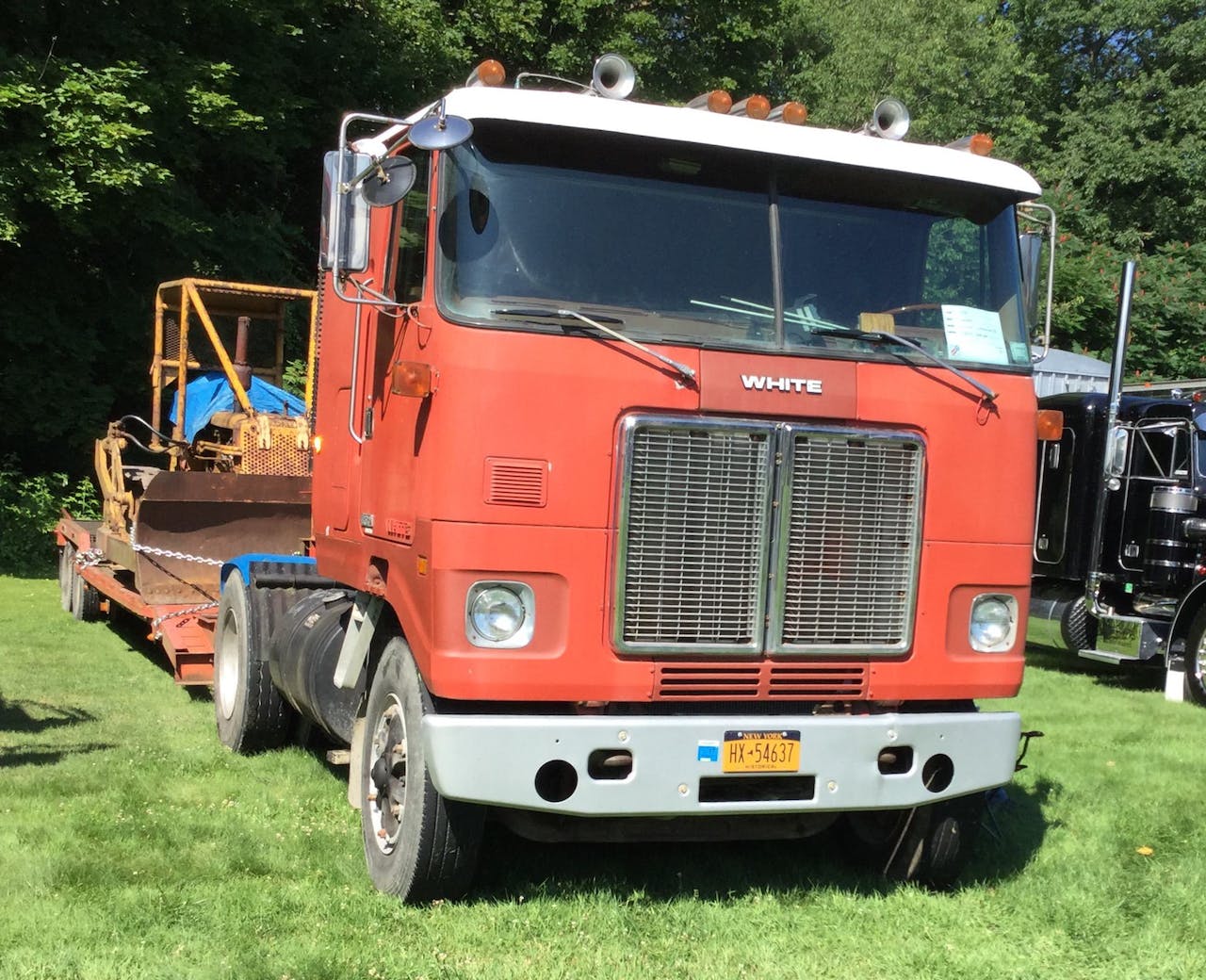 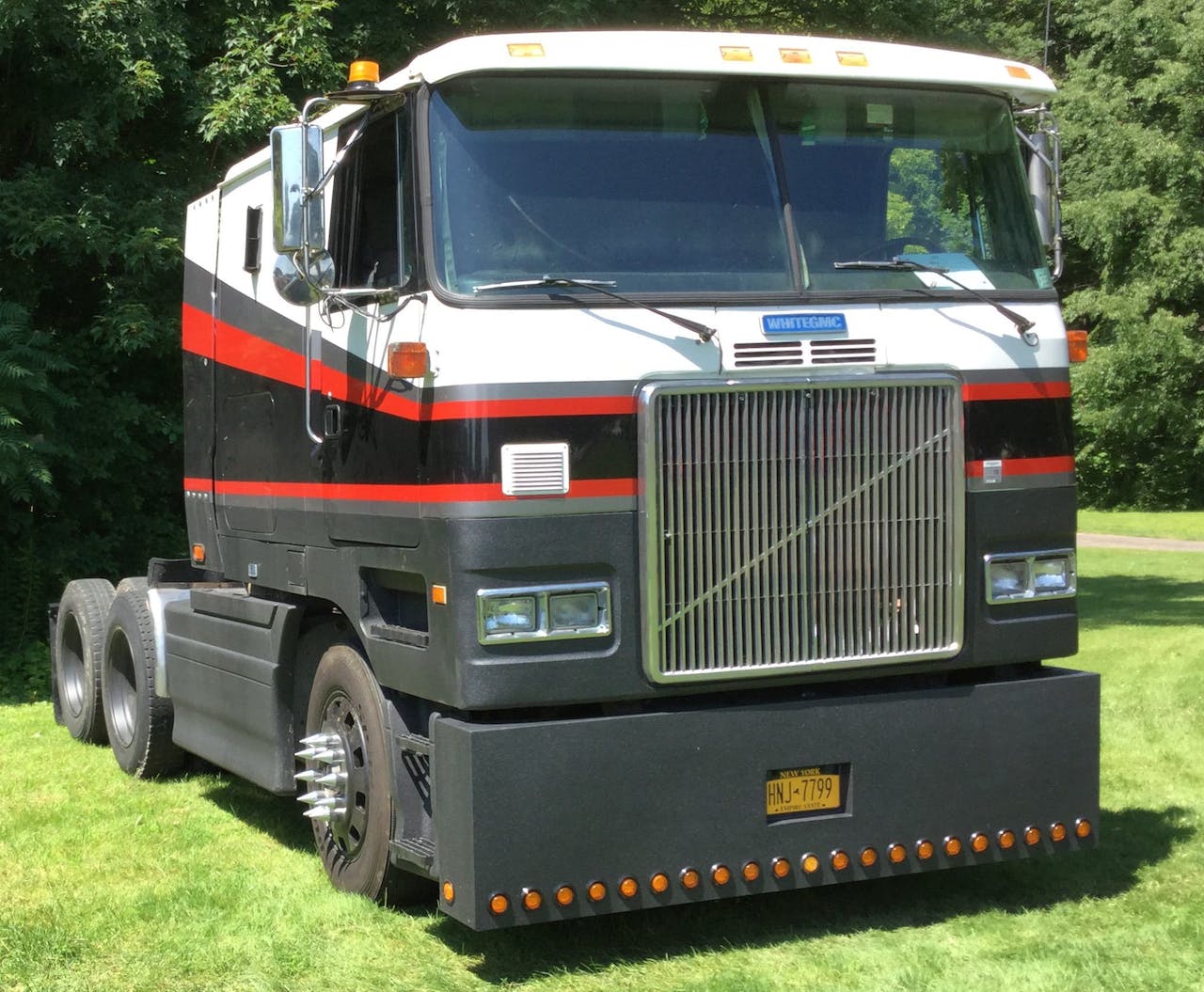 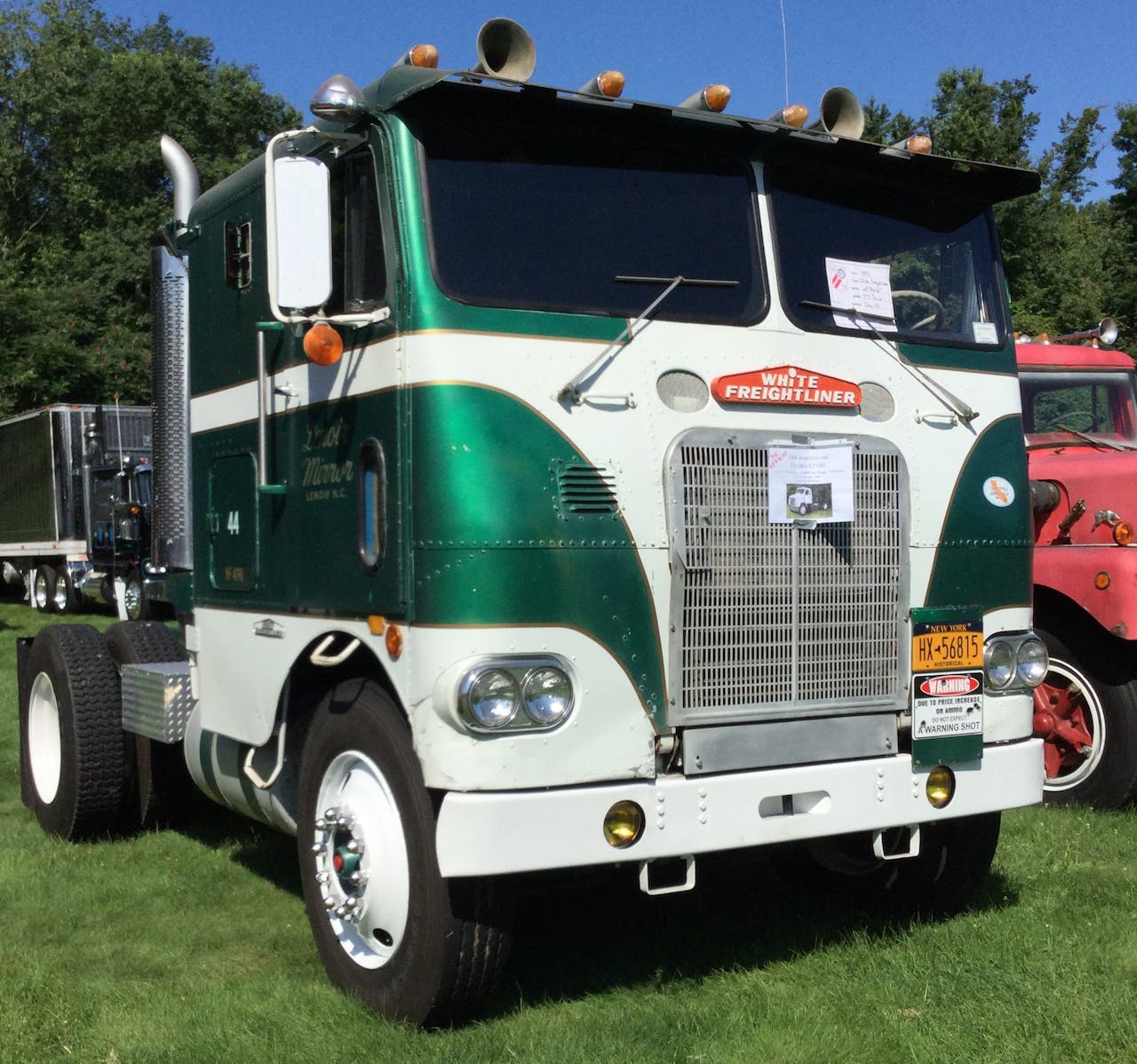 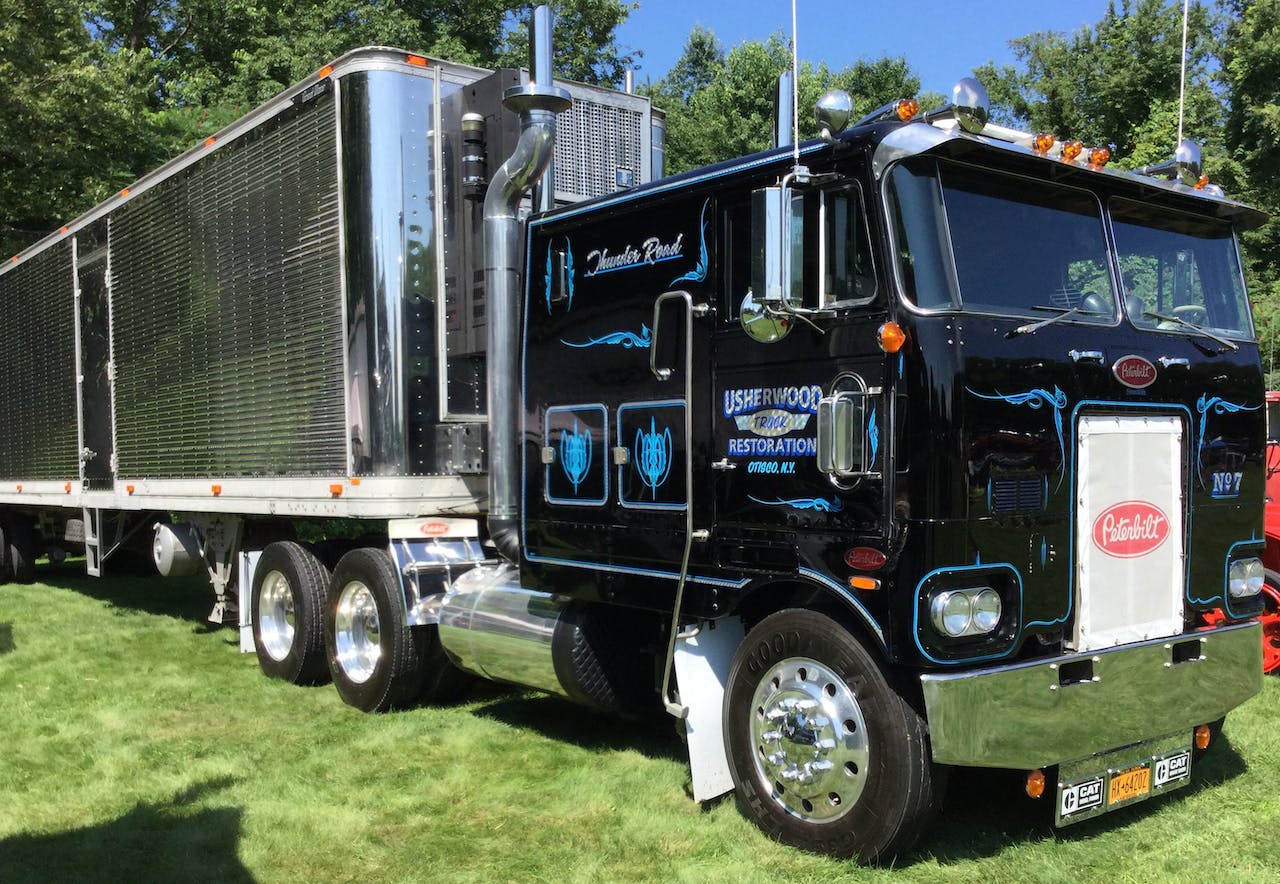 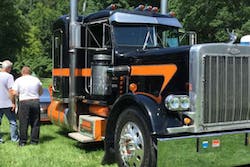 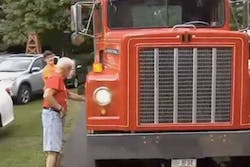 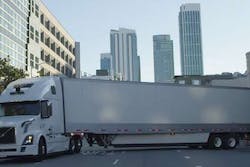 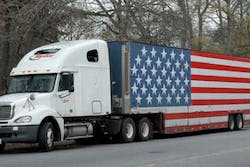