The future of trucking: Batteries included 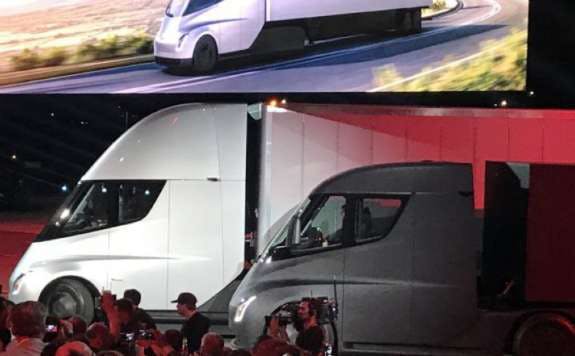 Unveiling of the Tesla Semi

By 2030 or earlier, the advantages of electric vehicles will virtually force fleets to switch from diesel to electric power, predicted futurist Tony Siba, author of “Clean Disruption of Energy and Transportation.”

Siba spoke recently at Transparency18. The two-day conference in Atlanta was produced by FreightWaves, a data analytics company, in partnership with the Blockchain in Transport Alliance and Georgia Tech.

“The 2020s will be the most disruptive decade in history,” Siba said.

He cited historical examples of technological transition, such as horse-and-buggy to automobiles, and early cell phones to smartphones, that were truly disruptive in that they virtually killed an older technology.

Siba said that once an emerging trend reaches its tipping point, change is dramatically fast, running most of its course in only 10 to 20 years. “Anyone who tells you disruption in transportation cannot happen in 10 years is not looking at the data.”

Electric vehicles (EVs) are close to that point of rapid adoption, he said. “By 2025, most [new] vehicles will be electric.” Eventually, truck fleets are “going to have to go EV or go bankrupt,” he said. 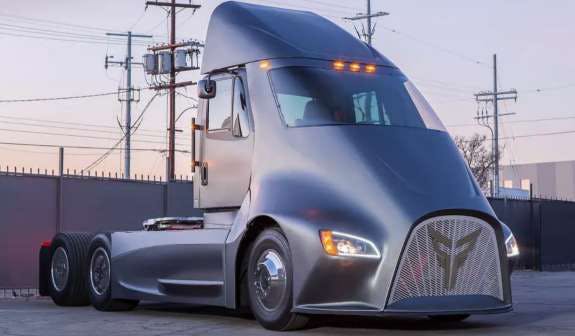 EVs are 10 times cheaper to fuel than internal combustion engine (ICE) vehicles, he said. EVs have 20 moving parts versus 2,000 in ICE vehicles. The drop in battery costs and the increase of investments in battery megafactories have been huge in recent years.

Futurist Institute Chairman Jason Schenker presented attendees with a more pessimistic view of battery power for EVs. Oil isn’t rare yet, he said, “but the things that go into electric vehicle batteries are probably quite rare,” he said. “There’s not enough out there to change things as much as people think.”

What he referred to as Tesla’s suspension of its Class 8 tractor, the Semi (recent speculation unconfirmed by Tesla) is attributable to the battery costs, Schenker said. The demand even for small smartphone batteries has prompted Apple to secure mining rights for cobalt, which its batteries require. 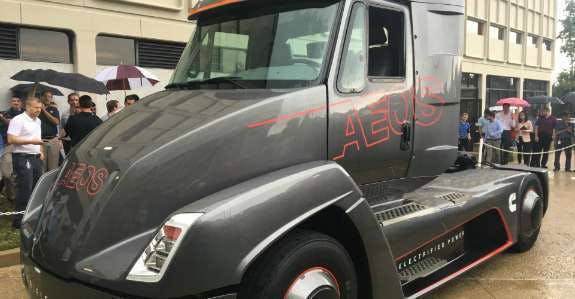 Two other major automotive market shifts are converging with the EV development, Siba said. One is the transition to autonomous vehicles, which, like the EV trend, is about to accelerate. Google’s Waymo division operates a fleet of cars in Phoenix operating at Level 4 autonomy, just below total autonomy, he said. “Waymo says by end of this year, they’ll blanket Phoenix with autonomous, on-demand vehicles.”

Also, many drivers are forsaking car ownership in favor of using ride-sharing services such as Uber and Lyft. “Last year, 10 percent of Americans who traded in their car did not buy a new one,” he said.

“It’s pretty much going to be over by 2030” for the forces converging to revolutionize vehicular markets, Siba said. “This is not an energy transition. This is a technology disruption.” 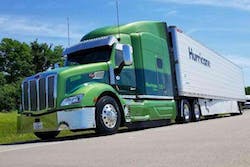 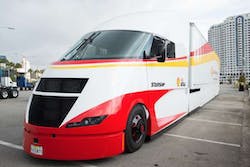 Starship wraps up its cross country trek in Florida 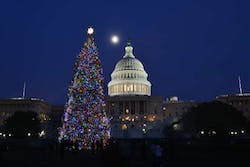 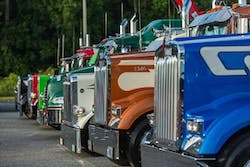