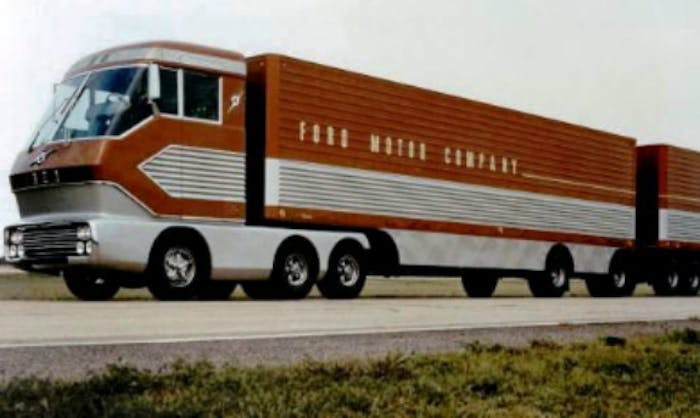 Ah, those were the days. United States Surgeon General Luther Terry announced for the first time that smoking may be hazardous to one’s health. The Beatles made their American TV debut on The Ed Sullivan Show. The St. Louis Cardinals beat the New York Yankees win four games to three to win the World Series.  And, the Ford Motor Company rolls out a massive, red tractor-trailer name, appropriately enough, “Big Red” and the Mustang. One of those vehicles was successful. 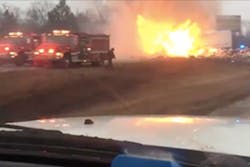 Tractor-trailers collide, burn on I-40 in Tennessee 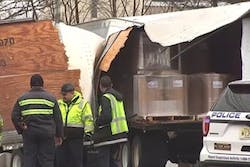 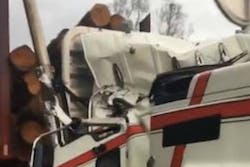 Tree falls on truck as it goes down Georgia highway 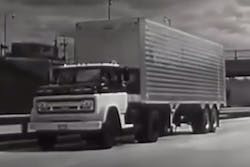