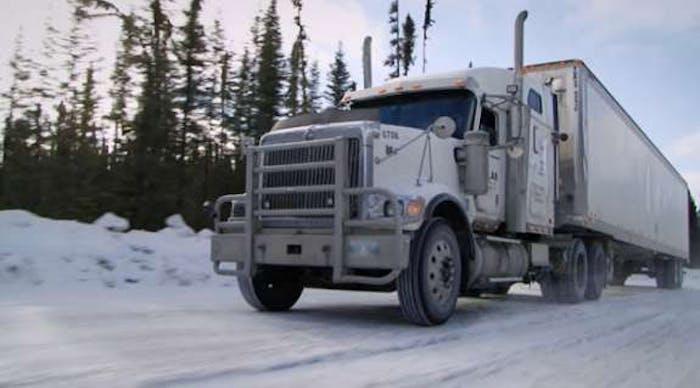 The show should have been renamed Ice Ditch Truckers for Thursday night’s episode.

Three of the four Ice Road Truckers — Alex Debogorski, Reno Ward and Art Burke — all wound up in a ditch during their respective trips.

And, one, Lisa Kelly, stayed out of trouble … that is until she lost a large chunk of her truck trying to help one of them. 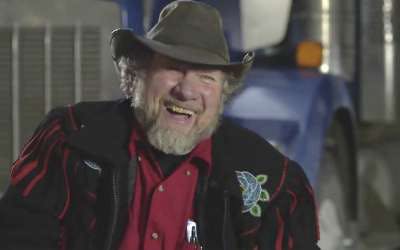 Last night, it was Debogorski’s turn to rely on the kindness of strangers.

Bobtailing to pick up a load, Debogorski’s big white Mack came close to swapping ends on a bumpy, slippery ice road. All that stopped it was the snowbank at the side of the road.

He got out and chained up, but that did no good. Then he started shoveling, and shoveling.

Then, the veteran ice roader’s good deed of helping a stranded colleague got repaid. Two guys in a pickup with a trailer stopped to help out. It took two tries and a second, stouter strap after the first one broke, and Debogorski was free at last … free to pick up and transport a difficult load.

In the First Nation village of Pikangikum, Debogorski picked up a construction shack, the first of many that needed to be relocated. It would be a lucrative, if difficult haul.

Debogorski headed out at night on a narrow, winding road with a 60-foot load headed for Red Lake.

“I think it’s a good time to say a prayer,” which Debogorski did. “Now I’m ready to take on whatever is to come.”

What was to come was his second visit to a ditch. Debogorski took a curve too tight and got the backend of the trailer hung up in the snow.

Again, Debogorski used a snow shovel to correct the error of his driving ways, and then made the corner correctly. 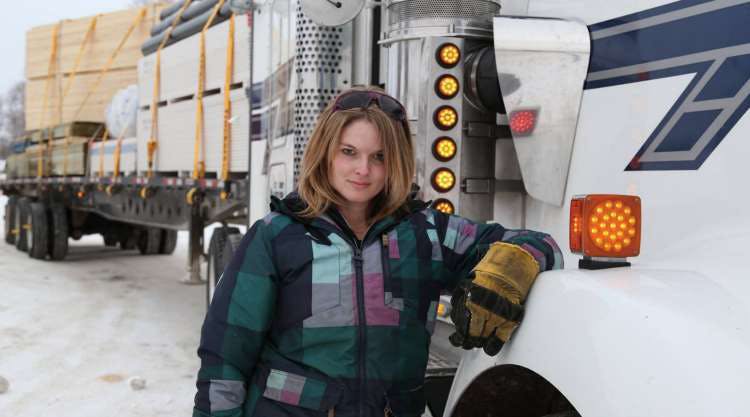 Lisa Kelly and Reno Ward: She’s on her own again; he’s in a ditch

Kelly was on the road to Cassabonika with the first load on her own since wrecking her truck earlier and making runs for Polar Enterprises to pay for the repairs. And, it was her first time to this destination, and on this particular trail.

“(It’s) all just sort of a crapshoot,” said Kelly.

Well ahead of her ,but on his way to Big Trout Lake, was Reno Ward, son of the late ice road legend Darrell Ward.

Around a blind turn came a pickup truck, which slid in front of Ward’s International. Ward dove his truck hard to the side of the road, but still clipped the pickup and then nailed the snowbank solidly.

“I’m stuck,” said Ward. Even after several tries, he and his flatbed filled with building supplies remained stuck.

Deciding he needed help, Ward was able to raise Kelly on the CB. She agreed to give Ward a hand.

“There’s no point in passing you up,” Kelly said.

Finding Ward hopelessly mired in snow, Kelly chained the front of her truck to his and gave it several good, stout yanks. There was some progress but Ward was still going nowhere.

“We’re going to make this one count,” said Kelly, before backing up again, this time with a bit more power.

That was when she ripped the front bumper off her truck.

Kelly couldn’t afford any more damage to her truck so pushed on to Cassabonika.

Sounding a bit like Scarlett O’Hara in Gone With the Wind, Ward said, “Tomorrow’s a new day,” and bunked in for the night.

In the morning, a road crew happened upon Ward and used its front loader to pull him free.

“What a mess that was,” said Ward once in Big Trout Lake. “Definitely a learning experience.” 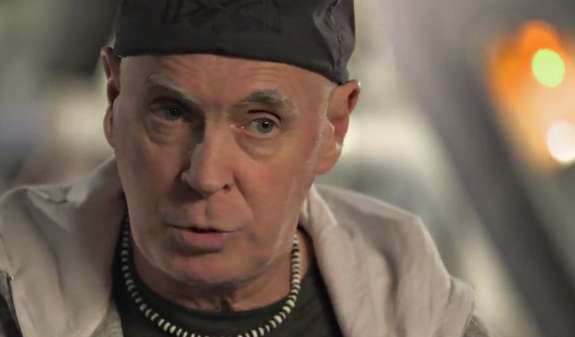 Art Burke was on a mission of mercy: delivering a Zamboni (a machine used to clean and smooth the surface of hockey rinks) to Deer Lake. But, but less than 20 miles from his destination, Burke too faced problems: a small but icy hill.

He got part way up but got stopped, leaving him to back down the hill, which was also a problem.

It was Burke’s turn to chain up and try again. This time he left his foot off the gas and let the truck idle its way up the slope.

Once in Deer Lake, Burke was welcomed by happy townspeople. They were less happy when the Zamboni wouldn’t start and had to be towed by a frontloader down ramps off the back of the trailer.

“(The) best thing to do is to take backseat,” said Burke as part of the new Zamboni scraped the pavement as it was pulled off. 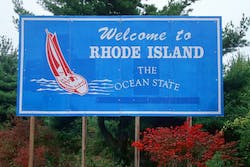 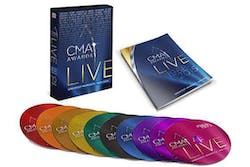 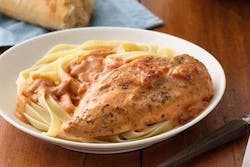 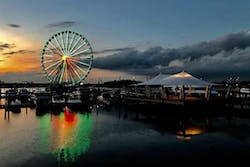 Wreaths Across America gala raises over $70,000