The changes include clarifying the definition of the radius as extending from the commodity’s source — and the definition of source, which would include locations like silos and sale barns where the commodity is put on the vehicle. The guidance defines source in part to include not just a farm or ranch but also “any intermediate storage or handling location away from the original source at the farm or field, provided the commodity retains its original form and is not significantly changed by any processing or packing.”

The agency also said haulers using the exemption but who extend beyond the radius would not need to start hours recording until they reached the edge of the radius.

“The hours accumulated within the 150-mile radius are not counted toward the driver’s hours of service,” FMCSA says. “Returning empty, the driver would be subject to the HOS rules until returning within the 150 air-mile radius in which the trip began.”

Such drivers returning empty to the source would be able to stop hours recording upon re-entering the radius. The FMCSA also clarified that for multiple-stop loads within the radius, point “A” of pickup would be the source from which the 150-air-mile (about 176 road miles) radius should be calculated.

The full ag-exemption guidance is available at this link. 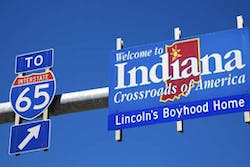 I-65 closing in Indianapolis for part of summer 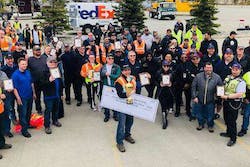 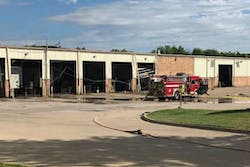 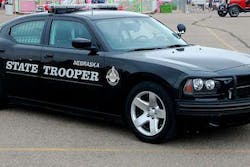