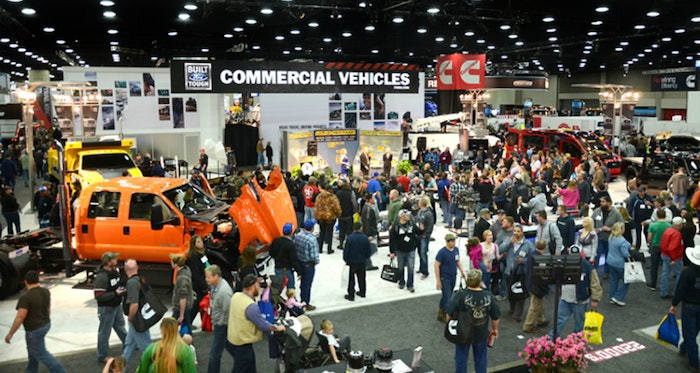 2020 is gearing up to be another busy year for the U.S. trucking industry. 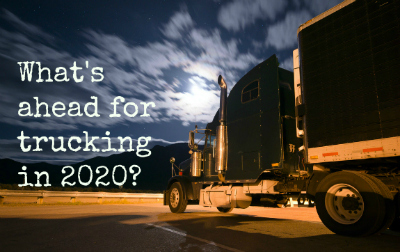 Other notable shows include the Mid-America Trucking Show in Louisville (March 26-28); the 75 Chrome Shop Truck Show in Wildwood, Florida (April 25-26); and the Guilty By Association Truck Show in Joplin, Missouri (Sept. 24-26).

The trucking industry also has numerous American Truck Historical Society (ATHS) chapter events and truck shows slated for the new year. The ATHS annual convention will convene May 28-30 at the Illinois State Fairgrounds in Springfield, Illinois.

The Truckload Carriers Association holds its annual convention March 1-3 at the Gaylord Palms and Convention Center in Kissimmee, Florida. During the convention, TCA and Truckers News will announce the winner of the Company Driver of the Year Award, and the association and Overdrive will name the Owner-Operator of the Year.

Do you know of an event that isn’t listed or that has changed dates or locations? Tell us about it in the comments and we will get it added.

Currently no events are listed for October

Currently no events are listed for November