Our 13 favorite She Drives stories from 2016

Now is the perfect time to look back on the year that’s about to expire and revisit our favorite stories of 2016. By its very nature, this will be a subjective review, but one that ought to be worth it since we had numerous conversations with folks on a variety of topics.

Our top stories — in no particular order — from the year gone by include:

Easily our favorite story of 2016 was the one that explained why She Drives was started.

It’s always good to hear the personal concerns of women truck drivers and to be able to do something about them. In late November She Drives hosted a Facebook chat with two dietitians. Woman drivers asked their wellness questions and were able to get answers.

Our podcast visit with Kimberly Brooks found she was inspired by the TV show “BJ and the Bear” to begin driving truck, not just in the U.S. but also as a civilian contractor in Iraq. 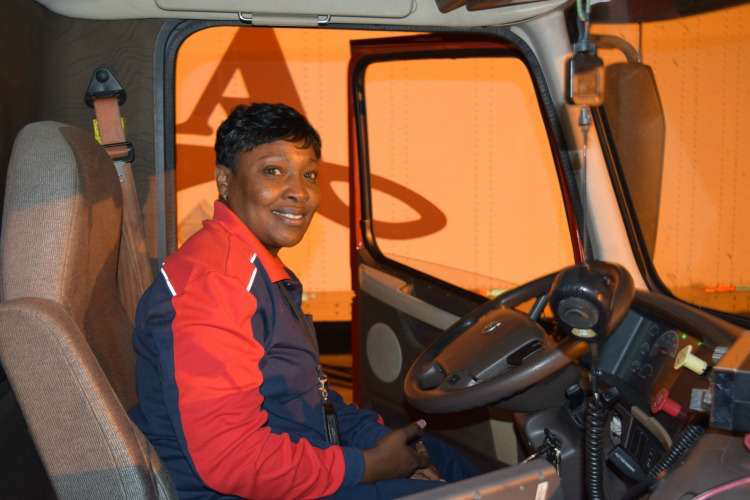 It’s always good to get out from behind the desk and meet drivers on their turf. Associate Editor Deanne Winslett had the opportunity to ride along with Saia driver Dana Fortner and see firsthand what it takes to do her job.

We found that women truck drivers had some considerable concerns about a proposed new rule that would require speed limiting technology be added to trucks. As the deadline to comment on the proposed new rule approached, we sorted through the thousands of comments and showcased what women had to say on the issue of speed limiters.

One woman driver, Allie Knight, is well known among fans of YouTube videos. Our conversation with her at the Great American Trucking Show proved why she is so popular.

Much has been said this year about obstructive sleep apnea, and what it means to truck drivers. Much of the focus has been on male drivers, but our article took an in depth look at what it means to women drivers. We had the opportunity to talk to several women who have dealt with the affliction.

A lot of women truck drivers enjoy watching a good movie during their down time. Owner-operator Amanda Myers takes her movie watching to the extreme. In our profile of her, she talked about her collection of more than 5,000 DVDs. 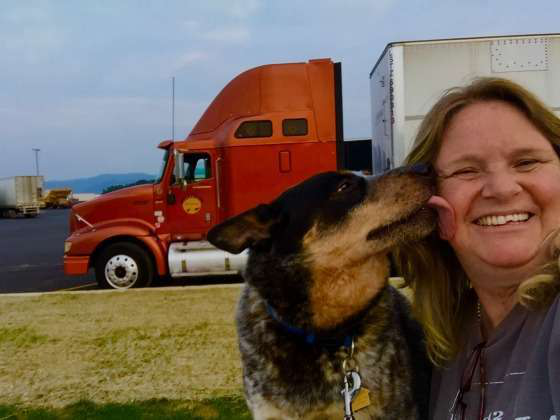 Truckers have big hearts and are happy to help those in need. One such woman driver is Debbie Desiderato who helped deliver much needed water in the wake of Hurricane Matthew.

It was a treat to publish a story that NPR did about two driver who prove that this is not just an occupation for young women. They profiled Idella Hansen, 66, and Sandi Talbott, 75, who are still driving and loving every minute of their work.

In August, we were fortunate to spend time with a couple who not just love driving truck, but believe it is glamorous. We profiled Tamera and Todd Sturgis, who publish the Facebook page called “Trucking Is Glamorous.”

Heidi Bowlby is a truck driver, but what she drives is more like a work of art. We got a good look at her 2005 Volvo, which sports a paint job that is nothing shy of amazing.

Finally, we had the rare opportunity to be there when one company brought its women drivers together to hear their concerns and help them prepare to do better. The so called Sisters of Saia met in Dallas and She Drives was invited to sit in.