After nine weeks and thousands of miles on roads that went from bad and warm to worse and warmer, Season X of “Ice Road Truckers” comes to a close tonight. The reality show airs on the History Channel at 10 p.m. Eastern and 9 p.m. Central.

This milestone 10th season was rocked by the death of longtime star Darrell Ward, the victim of a light plane crash in August.

It was also marked by the introduction of a new cast member, 22-year-old rookie driver Steph Custance.

When last we saw our “IRT”friends: 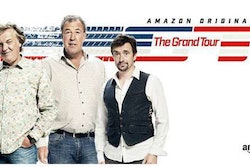 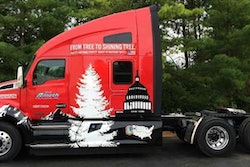 Kenworth to get Christmas tree to U.S. Capitol again 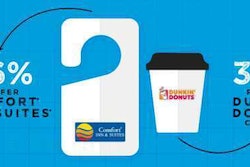 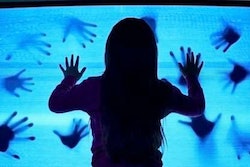