EDITOR'S NOTE: This is the first in a series of stories looking at what went on in the trucking industry in 2021. More stories will follow and we'll wrap up the series with a look at what to expect for the industry in 2022.

Despite 2021 being a strange and difficult year for professional truck drivers, it also was a good one in which their essential nature was recognized and for many their pay, perks and benefits improved.

Also during the year that's about to expire, many truckers were recognized for their work ethic and dedication to their jobs. Others were honored for their work in the communities they call home, and many received awards for being highway heroes.

Fifth time's a charm for owner-operator Bryan Smith, who bags the big prize from TCA/Overdrive

Trucker helps out at accident scene; credits mother with his training 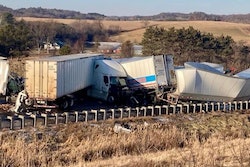 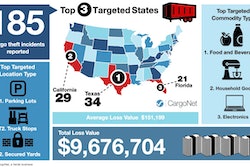 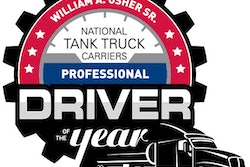 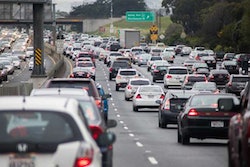